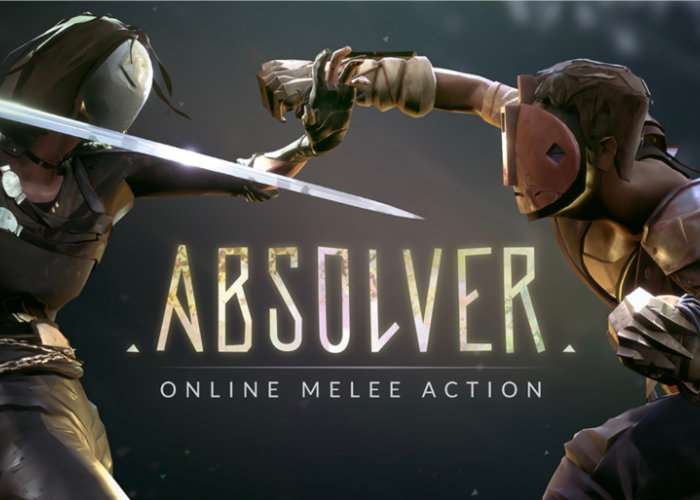 An update has been rolled out this week for the new Absolver game which recently launched on the PlayStation 4, bringing with it plenty of bug fixes, balances as well as six new elegant masks based on the Devolver Digital games.

Absolver is a martial arts-focused action role-playing video game developed by Sloclap and published by Devolver Digital for PlayStation 4 and PC. Check out the trail below to learn more.

Absolver is an action role-playing game based on martial arts fighting, featuring a seamless open world with shortcuts and free-roaming, and merging single, cooperative and competitive play in the same campaign, which is played from a third-person perspective.

Players build custom combinations of strikes, parries, and feints to fight other players and computer-controlled characters.Players control warrior characters known as Prospect who travel the fictional land of Adal to fight other players and prove their worth to become one of the Absolver peacekeepers. Players progress through the game to unlock new armor and equipment, combat styles, and weapons, usually as “loot” dropped by defeated enemies.

The game has minor massively multiplayer online game elements, including the feature of fighting alongside other players on quests and of directly fighting other players in player versus player match-ups. Players can also spar with others to teach their characters skills