Setting aside the usual Top Gun references, this is actually a new e-magazine called Maverick from Virgin, the multinational empire helmed by the serial entrepreneur Sir Richard Branson.

Even though the waters of e-reader/smartphone publishing have proved treacherous—similar moves by traditional print mags GQ and WIRED have floundered—Maverick is diving headlong into the maelstrom for bragging rights and profits too, of course. 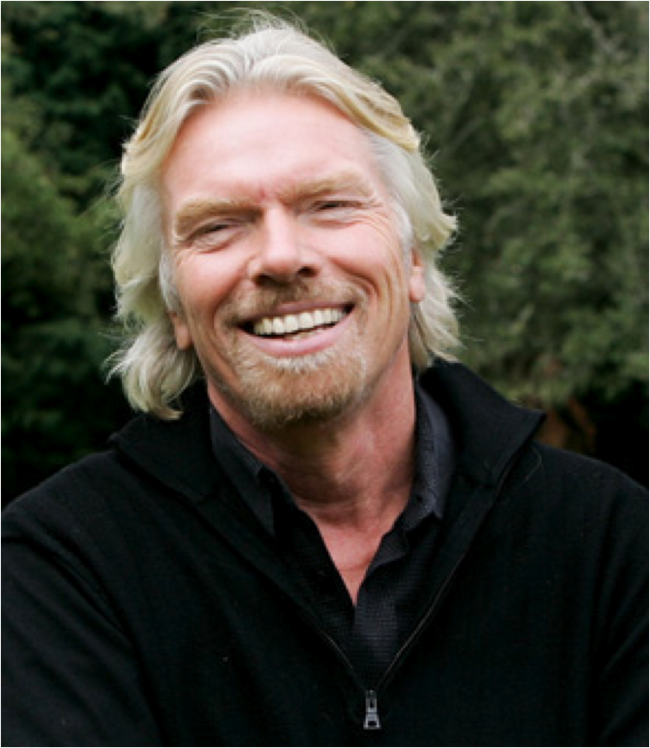 Branson’s daughter Holly and a former FHM UK editor in chief are joining forces to establish Maverick as the world class business and leisure magazine for the iPad and it’s tentatively due sometime this year. Three cheers for the spirit of enterprise!
via CrunchGear