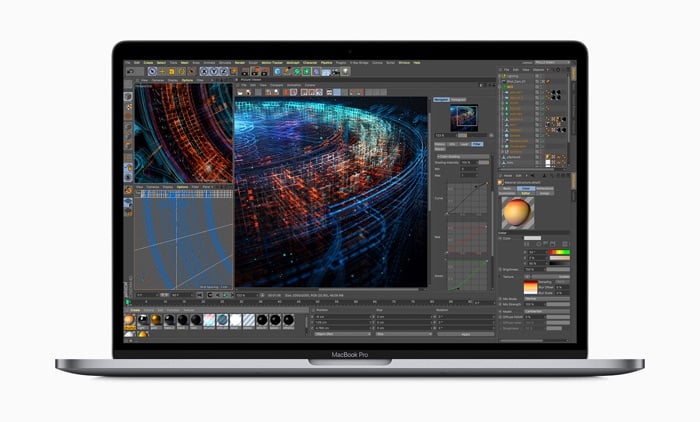 We recently heard about some new model numbers that had been discovered for some Apple MacBook Pro notebooks and now a new one has appeared at the FCC.

We have also heard rumors that Apple will be launching a new 16 inch MacBook Pro in September, this new device which is listed at the FCC has the model number A2159, this is one of the model numbers that was spotted last month.

Apple launched its new MacBook Pro back in May, so another MacBook  appearing at the FCC with the model number A2159 appears to be somewhat strange. According to MacRumors, the evidence at the FCC point to a 13 inch MacBook Pro.

The device could be a non Touch Bar model of the 13 inch MacBook Pro which was not replaced back in May, so this could possibly launch in September along with the new 16 inch MacBook that we have been hearing about.

From the recent evidence we have seen it would appear that Apple still has some more Macs to launch before the end of 2019. The company could launch these at their iPhone event in September, or they may launch them at a second event later on in September, as soon as we get some more information, we will let you guys know.