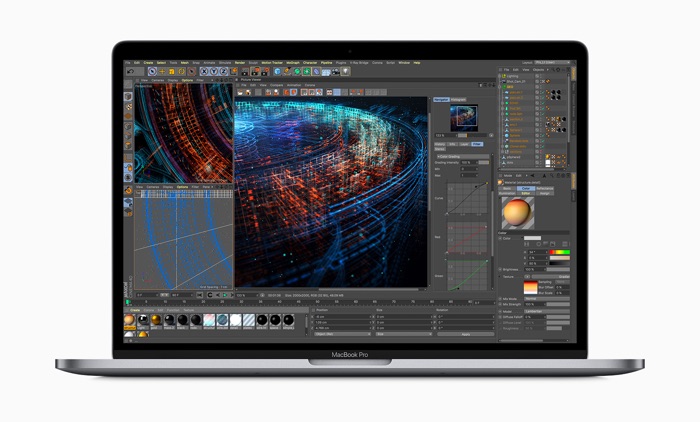 It looks like there are some new Apple MacBooks on the way as some unreleased model numbers have been discovered at the EEC (Eurasian Economic Commission).

According to the report all of these new model numbers related to MacBooks which have yet to be released by Apple.

It is possible that we may see some new Macs from Apple before the end of the year, although it is not clear as yet on what these new models are. One of them could be a new 12 inch MacBook as the last one was released in June 2017.

Last year we had the new MacBook Air models in October 2018, so we doubt it is those ones, although you never know. As soon as we get some more information on exactly what these new notebooks are, we will let you guys know.