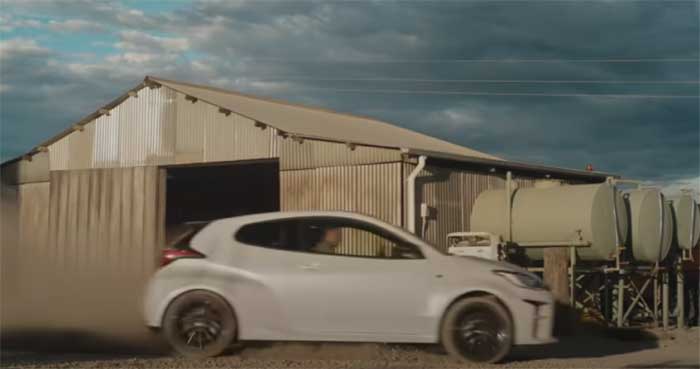 One of the many cool cars that automotive enthusiasts in the United States are unable to enjoy is the Toyota GR Yaris. The car is available in Australia, and recently a commercial highlighting the vehicle was banned in the country. The advertisement has been pulled by Toyota will be modified after a complaint from the Federal Chamber for Automotive Industries Motor Vehicle Advertising Code.

The commercial showed the rally-inspired car sliding sideways and ran afoul of regulators. According to the regulators, the commercial showed unsafe driving and breaking the speed limit. “Toyota takes the opinion of the complainant very seriously. However, it is our belief that the Advertisement does not contravene the FCAI Code or the applicable laws and regulations that govern community roads and driving standards,” Toyota said in response to the complaint.

Toyota will modify the commercial before it can be shown on TV again. Several other automotive manufacturers have had ads pulled for similar reasons, and it’s likely more commercials will be pulled in the future as well. You can see the commercial above.