It looks like Barnes & Noble are getting ready to launch a new Nook Tablet with 8GB of storage, the current model comes with 16GB of storage built in and retails for $249.

The launch of the 8GB model is reported to that the device can compete with the price point of the Amazon Kindle Fire, which retails for $199, although no details on pricing of the 8GB Nook Tablet have been revealed as yet. 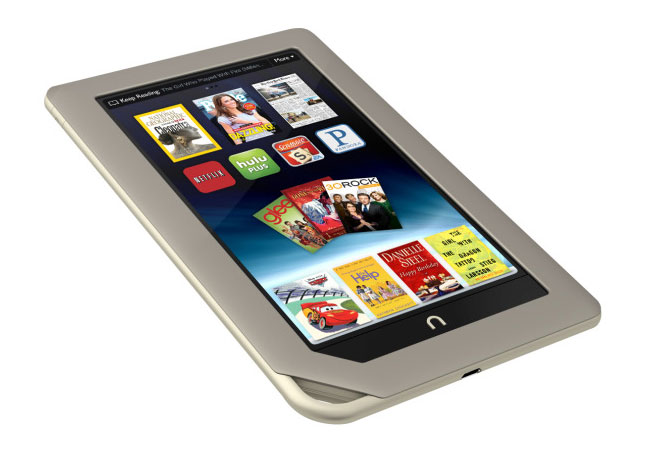 According to the Verge, the device will go on sale this Wednesday the 22nd of February, and the rest of the specifications are expected to remain the same as the existing Nook Tablet.

The Nook Tablet features a 7 inch touchscreen VividView IPS LCD display, processing is provided by a dual core TI OMAP4 1GHZ processor, there is also 1GB of RAM and a microSD card slot which can take up to 32GB cards.