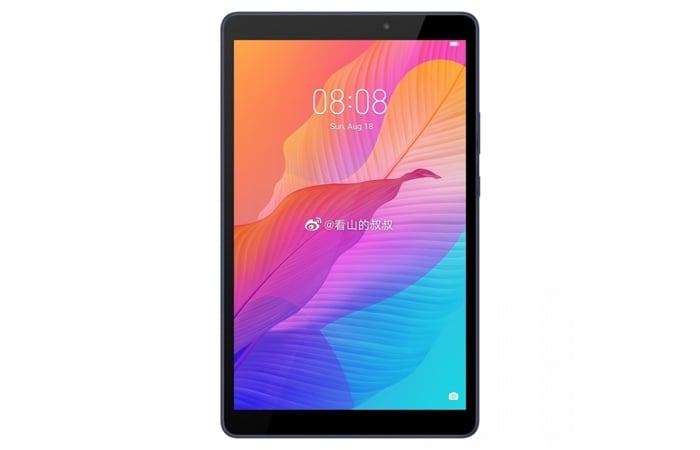 Some photos and specifications have been leaked about a new 8 inch tablet from Huawei, the Huawei MediaPad C3.

The tablet will be powered by a MediaTek MT8768 mobile processor and it will come with 3GB of RAM and 32GB of included storage.

The new Huawei MediaPad C3 will be available for CNY 1,500 which is about $210 at the current exchange rate.