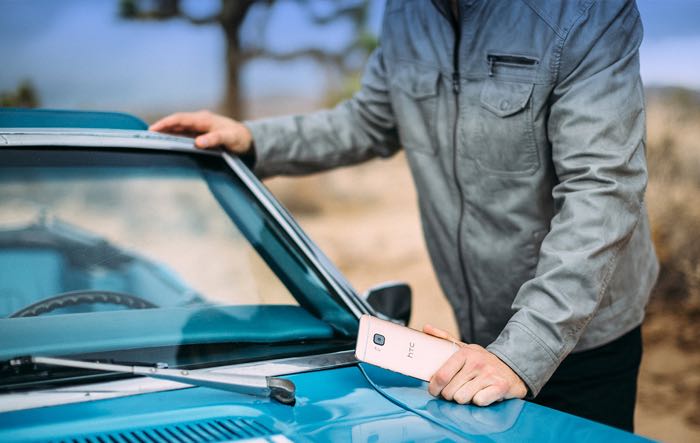 The 64GB version of the HTC One M9 is now available to buy in Taiwan and it looks like the handset could be possibly only sold in Taiwan.

The international model of the HTC One M9 comes with 32GB of storage and HTC have yet to say whether the 64GB model will be sold out side of Taiwan.

Apart from the extra storage, the rest of the specifications on the handset are the same and include android 5.0 Lollipop and HTC Sense 7.0.

The HTC One M9 comes with a 5 inch Full HD display with a resolution of 1920 x 1080 pixels and the device also comes with an eight core Qualcomm Snapdragon 810 processor.

Other specifications in the new One M9 smartphone include 3GB of RAM and a microSD card slot which will support up to a 128GB card, the device also features front and rear facing cameras.

The front camera on the HTC One M9 is a 4 megapixel HTC Ultrapixel camera and the rear camera on the handset is a 20 megapixel version with a range of advanced features.