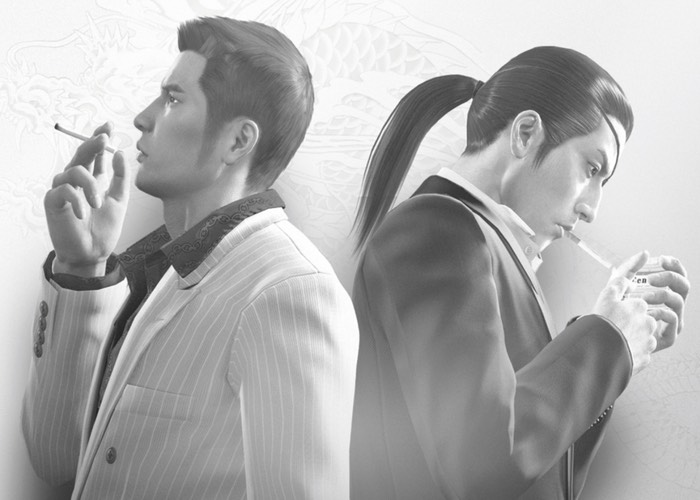 PlayStation gamers interested in learning a little more about and seeing gameplay from the new Yakuza Zero game. Will be pleased that YouTuber Japanese Entertainment has published 60 minutes worth of gameplay footage providing a good glimpse at what you can expect from the game when it is launched.

The PlayStation Yakuza Zero game will be available to play both on the next-generation PS4 and the older PS3 when it launches in Japan next month on March 12th, 2015.

Unfortunately though at the moment the games publisher Sega, has not released any details on when the game will be available outside of Japan. Although the company has recently announced that it will be making Yakuza 5 available internationally later this year.

The Yakuza Zero gameplay video runs at 1080p/60fps and is entirely voiced in Japanese. “Set in December 1988, Yakuza Zero (Ryū ga Gotoku 0: Chikai no Basho) is a prequel to the events of Yakuza 1-4. It is set in the fictional Kamurocho and stars a younger Kazuma Kiryu.”

Watch this video on YouTube.
If you’re interested the Yakuza 4 game is also currently being offered to PlayStation Plus subscribers together with its the zombie game Yakuza: Dead Souls. For more information on the new Yakuza Zero jump over to the Sega website for details.