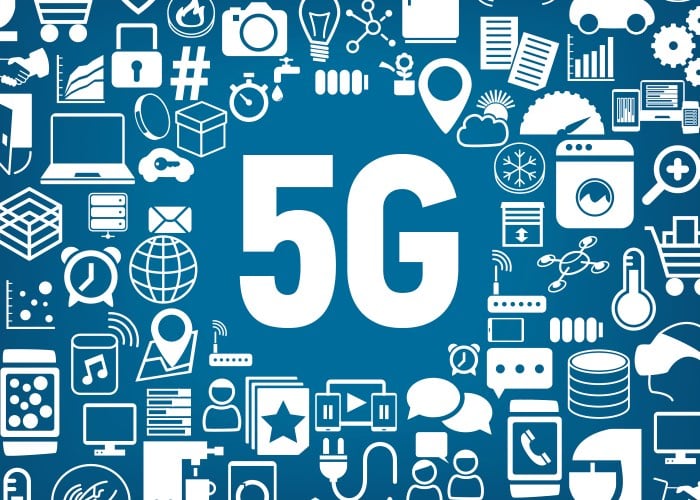 It has been reported this week by The Guardian newspaper that Google is currently in the process of secretly developing 5G Internet drones under a new project labelled Skybender.

Google is currently carrying out testing of the solar powered drones at New Mexico’s Spaceport Authority, that when perfected will provide drone provided Internet connections that are 40 times faster than the currently available 4G mobile connections.

The Guardian newspaper reports on its website that Google is temporarily using a 15,000 square feet of hangar space to carry out the test, which is located at the Gateway to Space terminal. That was originally designed by Richard Foster to provide the launch base for the currently delayed Virgin Galactic spaceflights.

Google is paying Virgin Galactic $1,000 a day for the use of a hangar in the Gateway to Space building which will help Virgin Galactic keep the terminal area open for business after the 2014 crash of its prototype SpaceShipTwo vehicle in California put the project on hold.

As well as testing the Skybender drones, Google is also testing piloted aircraft which have been codenamed Centaur. Jacques Rudell, professor of electrical engineering at the University of Washington in Seattle explains :

The huge advantage of millimetre wave is access to new spectrum because the existing cellphone spectrum is overcrowded. It’s packed and there’s nowhere else to go. However, millimetre wave transmissions have a much shorter range than mobile phone signals. A broadcast at 28GHz, the frequency Google is testing at Spaceport America, would fade out in around a tenth the distance of a 4G phone signal. To get millimetre wave working from a high-flying drone, Google needs to experiment with focused transmissions from a so-called phased array. “This is very difficult, very complex and burns a lot of power.

Jump over to The Guardian website for more details via the link below.