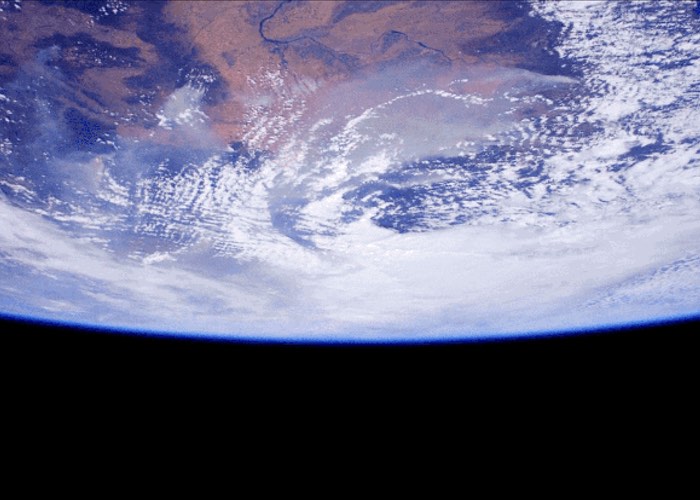 Adding to the already available awesome footage of the Earth seen from space, that has already been captured from cameras on the International Space Station.

This week NASA has released new 4K Ultra HD imagery which has been captured using a RED Epic Dragon digital camera and published to the Google YouTube website for your viewing pleasure, check it out below.

To discover more about how NASA uses space and the footage to understand our home planet, as well as reading more about the 4K Ultra HD footage and how it was captured from the ISS, visit the official NASA website by the link below.

The Epic Dragon camera by RED, a digital cinema company, is capable of shooting at resolutions ranging from conventional HDTV up to 6K, specifically 6144 x 3160 pixels. By comparison, the average HD consumer television displays up to 1920 x 1080 pixels of resolution, and digital cinemas typically project 2,000 to 4,000.