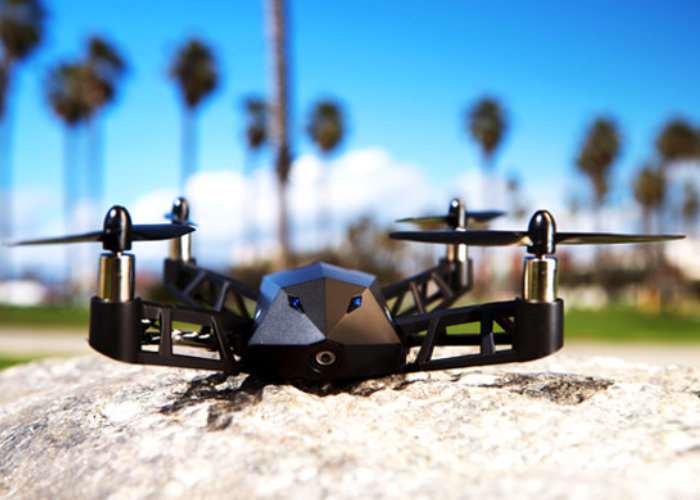 Kudrone have unveiled a new 4K camera drone which is also equipped with a number of useful features such as auto follow, GPS and more making sure you never miss the action. As well as capturing video the nano drone is also capable of capturing photos at a resolution of 3280 x 2464 pixels.

The mini drone is capable of capturing panoramic shots and precision photography and has an interchangeable battery allowing you to quickly be up and running once one battery drains a power. 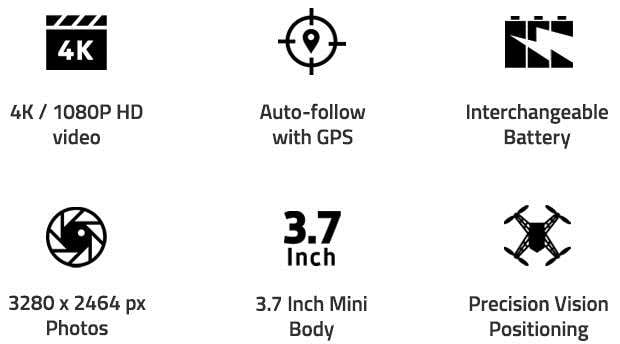 Watch the demonstration video below to learn more about this mini drone which has taken to Indiegogo and already raised over $350,000 thanks to over 3000 backers from around the world. Its creators explain more about its design, inspiration and functionality. 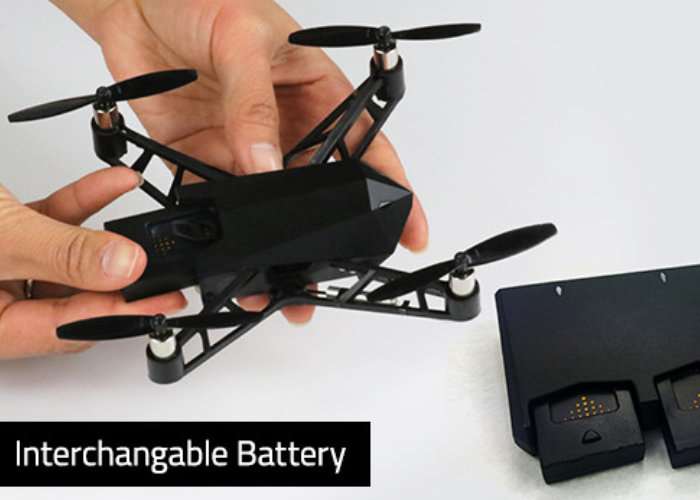 GPS, intelligent vision sensors, 3-axis gyro accelerometer, magnetic compass, and barometer combine for that perfect stable shot every time. The affordable nano drone with professional-grade specs for all skill levels. Swap out Kudrone’s battery when it dies for a freshly-charged one. Set Kudrone to auto-follow your GPS location, or fly it from your smart device.

Jump over to Indiegogo for more details, specifications and comparison with other mini Nano drones currently on the market. Expected to take place during July 2017.