There are a few rumours going around the web, that Apple will be releasing a 4GB version of their 3G iPhone in the US and UK. 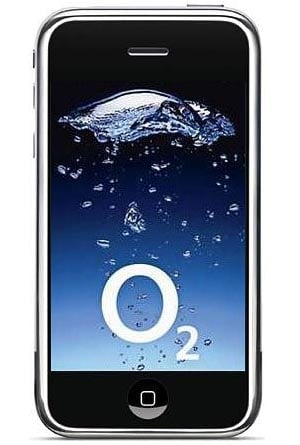 The new 4GB 3G iPhone could be unveiled as early as January, at the Macworld Expo, and the new model could be designed to get more pay as you go customers.

If your a pay as you go customer and you want an iPhone at the moment it’s quite expensive, in the UK the 8GB model on a PAYG contract will cost you £342 about $500 whilst the 16GB model will set you back a massive £391 about $570.

This new 4GB model could be considerably cheaper, there is no word on how much the rumoured 4GB 3G iPhone would retail for.