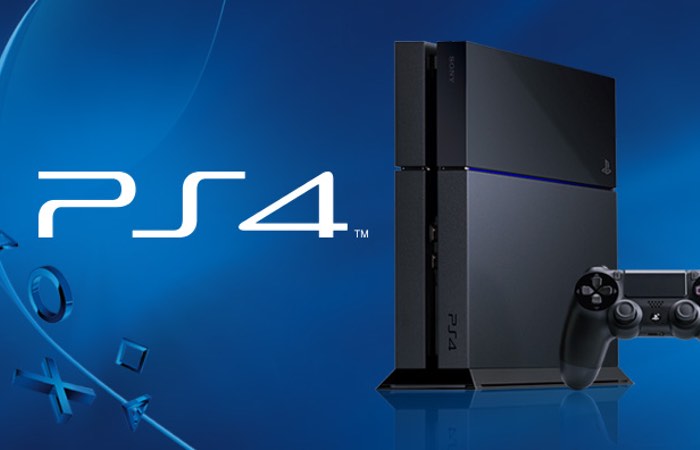 Sony has this week confirmed the company has shipped more than 43.5 million PlayStation 4 consoles and has seen an increase in software sales allowing the games division of Sony to increase by 14.5 percent.

PlayStation Network revenues made up 46 percent of segment sales, up 38 percent year-over-year, and has been responsible for $425 million of a cumulative $735 million operating income for business segments in the first fiscal quarter of FY17.

Although Sony companywide revenue has dropped 10.8 percent to $15.7 billion. Net income remained in the black, but dropped precipitously year-over-year by 74.3 percent to $205 million revealed the new financial statement which has been released by Sony this week. Sony writes :

Sales are expected to be lower than the May forecast due to the impact of foreign exchange rates, partially offset by an increase in PS4 software sales, including sales through the network. The forecast for operating income remains unchanged from the May forecast mainly due to the above-mentioned increase in PS4 software sales, offset by the negative impact of foreign exchange rates and an increase in marketing costs.

Check out the full financial review and all figures related to Sony’s gaming PlayStation service and other segments via the officially released PDF, by following the link below. Sony is also currently gearing up to launch its new PlayStation VR virtual reality headset and higher specification PlayStation console during October 2016 in the form of the PlayStation Neo.