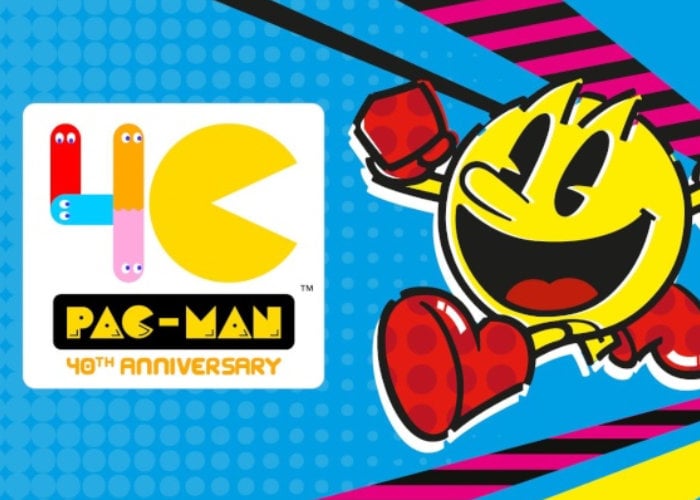 Major Nelson has released a new This Week On Xbox episode bringing you all the latest Xbox news, latest games and trailers.this week’s episode celebrates a number of anniversaries including two years of State of Decay 2, 40 years of PAC-MAN, four years of Overwatch, and five years of The Witcher 3: Wild Hunt. Together with new Xbox Game Pass additions and more.

“On May 22, 1980, the release of Pac-Man took place, published by the Japanese company Bandai Namco, initially only for arcade machines, and then ported to a variety of major platforms of the era, such as Atari 2600, Commodore 64, IMB PC or Apple II. The game was created by Toru Iwatani, then a 25-year-old employee of the company, previously working on flippers. The game consists of eating all the small dots in the maze of each of the 256 levels.”