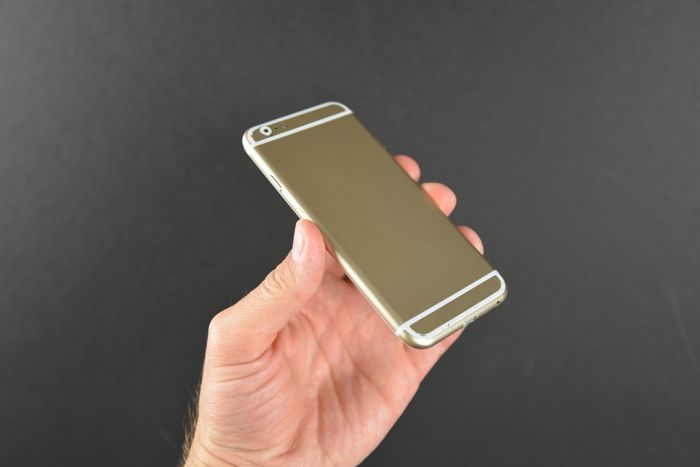 Whilst the Apple WWDC 2014 is being held today, one thing we were not expecting to heard much about is the new iPhone 6, as Apple are rumored to be launching the device in September.

Now it would appear that one of Apple’s manufacturing partners has confirmed the existence of the two new versions of the iPhone 6, as Foxconn has issued a press release confirming the device.

You can see the press release from Foxconn below, which confirms that the company will make the new iPhone 6 for Apple.
Foxconn to Land 5.5-inch iPhone Orders

Foxconn, world’s leading manufacturer of computer components and systems, is going to manufacture both 5.5-inch and 4.7-inch iPhone in 2014.

The press release was apparently picked up by the guys over at the BGR, and if this is the real deal, then we suspect that Apple will not be too pleased about this release.

We are expecting the new iPhone 6 to feature a resolution of 1704 x 960 pixels, the handset is said to come with a new Apple A8 processor, which will be the company’s second 64-bit mobile processor.

The iPhone 6 is also rumored to come with a new camera with electronic image stabilization, plus Apple iOS 8, which we are expecting to hear more details about later today.