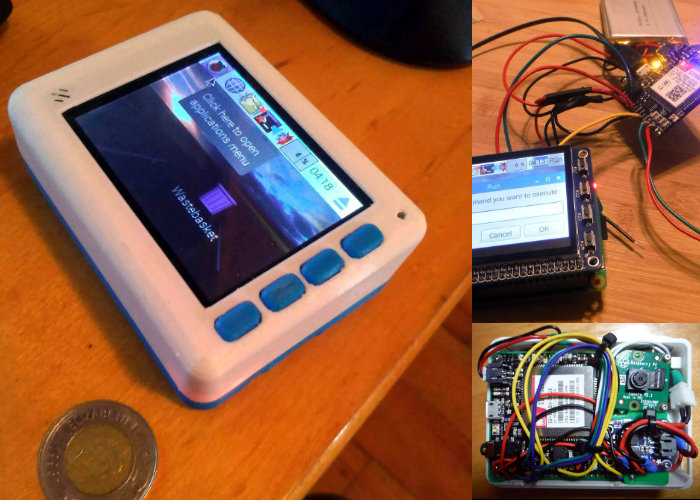 Raspberry Pi enthusiasts searching for a project to keep them busy may be interested in a new 3G Raspberry Pi smartphone created by Dylan Radcliffe and published this week to the awesome Hackaday website via Tom Nardi. The project is still currently under development but is edging closer to providing a fully working 3G smartphone complete with camera. 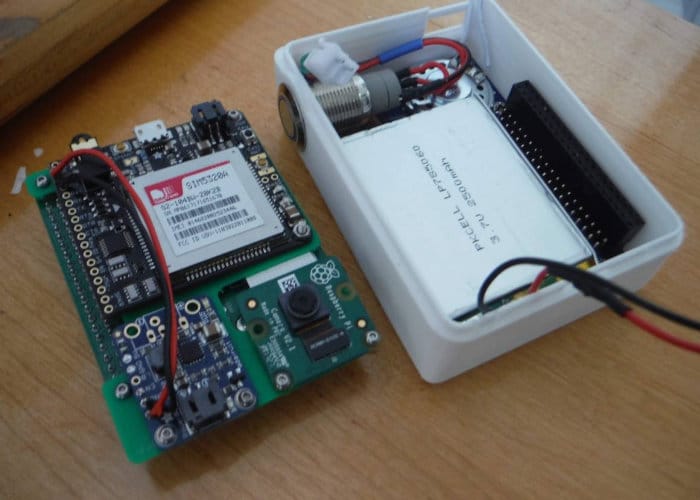 Dyaln explains more about the inspiration behind the project and his progress. “About a year ago I set out to create a functional smartphone from a Raspberry Pi. Its been a fun adventure. I began this project with only a moderate amount of experience in working with electronics, and I’ve come a long way since that time. I am by no means the first person to create a raspberry pi phone there are one or two people who I am certain have come before me. In order to claim some sort of title for the work that I would be doing, I decided that I would attempt to create the smallest form factor phone possible given my knowledge and experience. This alone became quite the challege, but in the process I learned a great deal about product design, CAD, and 3D printing.”

If you’re interested in a packable DIY smartphone kit you might also be interested in the Kickstarter crowdfunding campaign which is currently under way for the MakerPhone. For more details on the 3G Raspberry Pi smartphone jump over to the Stewards Notes website via the link below.