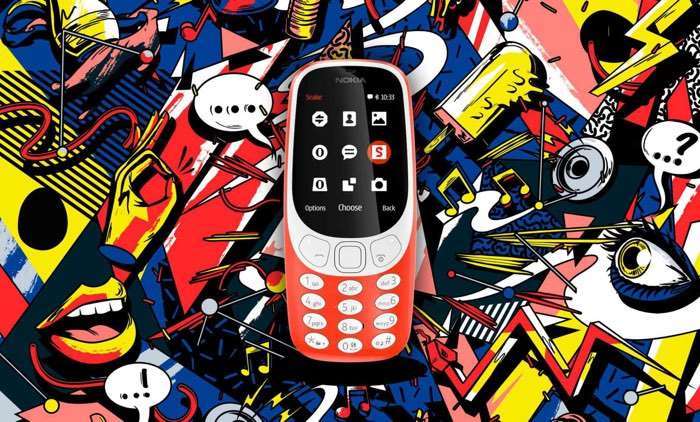 The 3G Nokia 3310  was made official last month and now the handset is up for pre-order in Europe. The handset is available from European retailer Digitalo for €69.90 and the device will apparently ship next month.

The handset comes with the same specifications as the original device although it features 3G instead of 2G.

The device does not feature an Internet connection, it is designed for calls and texts and has a replaceable battery that gives 22 hours of talk time.