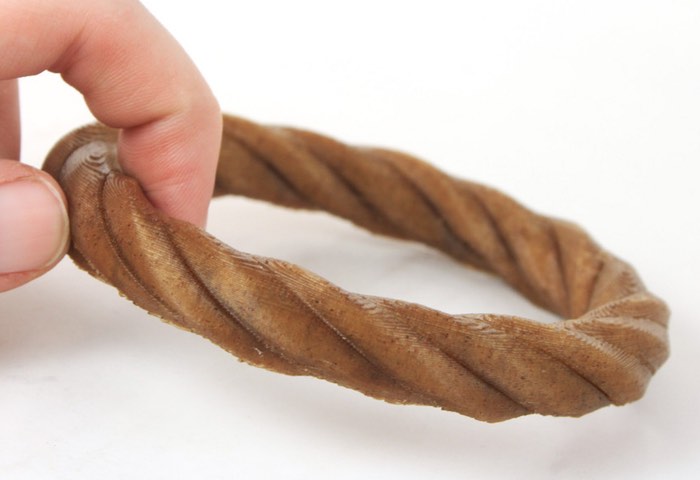 Entwined is a 3D printing filament that is constructed from industrial hemp and has been created thanks to the partnership between 3Dom USA and bio-composite company, c2Renew. Checkout the promotional video below to learn more about this new and very unique 3D printing filament. 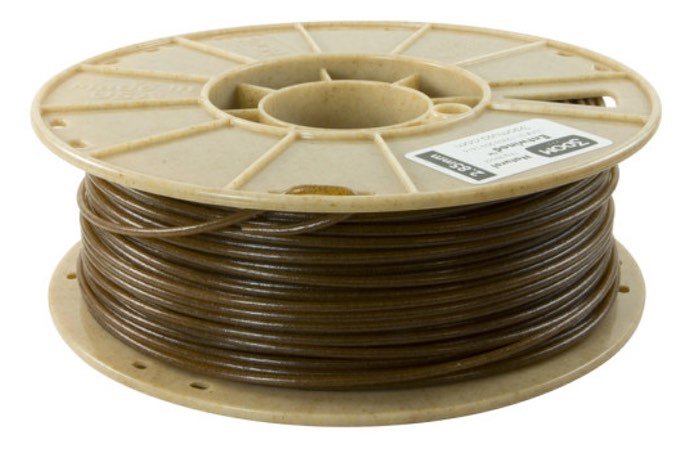 For centuries people have made countless things from the fibrous plant, hemp. Things like rope, ship sails, canvas, twines and cloth. Grown by many Founding Fathers on their own farms, it has at multiple points in history been a mandatory crop because of the many things from which it can be made

Hemp vs. standard PLA? : PLA (polylactic acid) is one of the most popular materials used in 3D printing. It’s a thermoplastic derived most commonly in the United States from corn starch. When stacked up against PLA, Entwined compares with both ease of printing and quality of prints.

What makes Entwined so special? : Entwined uses no dyes, allowing it to maintain a true natural brown. “It’s almost iridescent in its ability to showcase different shades and densities within the same printed object,” says Clark. Referring to the texture and grain of finished products, he says, “There’s a large amount of visible bio-fill, something you don’t get with standard PLA.”

The Entwined Hemp 3D printing filament is now available to purchase priced at $59 directly from the 3Dom USA online store via the link below.