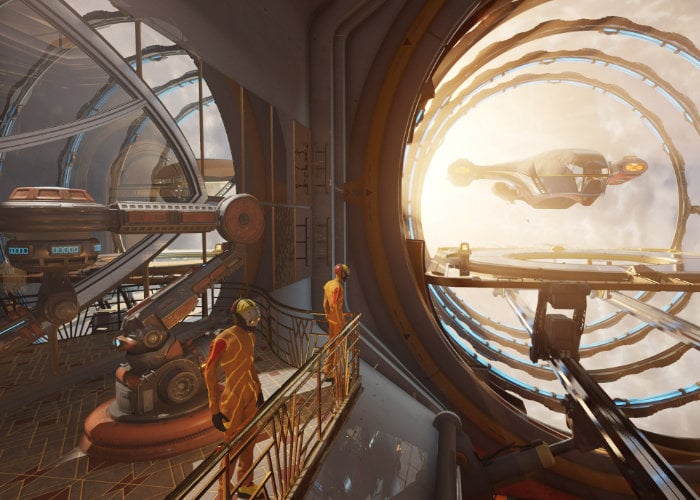 Following on from its unveiling earlier this month 3DMark has now announced a confirmed release date and price. Announcing that the 3DMark Port Royal benchmarking suite will be available to purchase from January 8, 2019 onwards priced at $29.99. 3DMark Port Royal is an extreme-segment 3D graphics benchmark leveraging DirectX 12 and DirectX Raytracing (DXR). Upgrades will also be available to existing users from $2.99 and will also be made available on January 8th, 2019.

“Real-time ray tracing promises to bring new levels of realism to in-game graphics. Port Royal uses DirectX Raytracing to enhance reflections, shadows, and other effects that are difficult to achieve with traditional rendering techniques. As well as benchmarking performance, 3DMark Port Royal provides a realistic and practical example of what to expect from ray tracing in upcoming games.”

For more information on the latest benchmarking suite of applications created by 3DMark Jump over to the official website by following the link below.