Futuremark has released a new 3DMark tech demo video showcasing and providing a glimpse of the upcoming 3D benchmark, which is currently still in development, and has yet to be officially named.

The video after the break provides a glimpse of the new DirectX 11 test and doesn’t yet represent the final quality that will be shipped with the new 3D mark once its officially released, Futuremark explains. 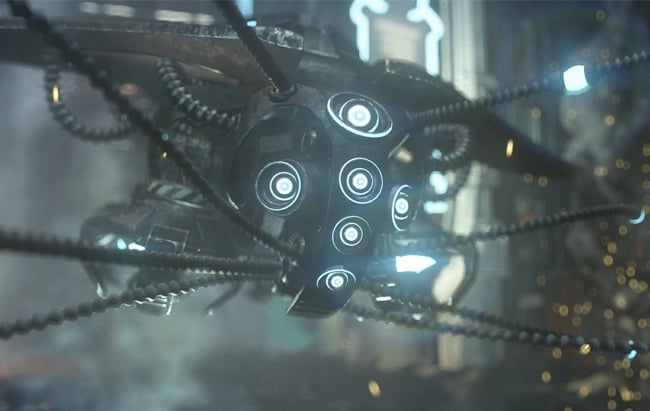 “Our 3DMark DirectX 11 tech demo brings this scene to life with intelligent tessellation and advanced volumetric lighting using real-time light scattering,” -“The visible particles and clouds of smoke in the scene react to other objects using fluid dynamics simulation. Post processing, ambient occlusion and various lens effects complete the look. The music and audio design is by Pedro Macedo Camacho, who also created the soundtrack for 3DMark 11.”

The next 3DMark will be the world’s first unified graphics benchmark utility allowing the testing of DirectX 9, DirectX 10 and DirectX 11 capable hardware through the DirectX 11 API. Futuremark is hoping to release its new 3DMark version later this year after Windows 8 has arrived. As always we will keep you updated as news come to light.