There’s been a ton of 3D printing news during the last couple of months. Most of it has been positive, some has been negative, but there’s one major bit of news it all culminates into – 3D printing is getting big! It just got bigger too. Microsoft just announced that Windows 8.1 will come with native support for 3D printing, making it even easier to set it up at home.

This won’t change anything right away, as no 3D printers currently make use of support, but it will make a huge difference later down the road. 3D printer companies will be able to integrate their printer with Windows much easier than before, and users will simply have to plug the device in for it to work on Windows – just like with most traditional printers that are on the market today. 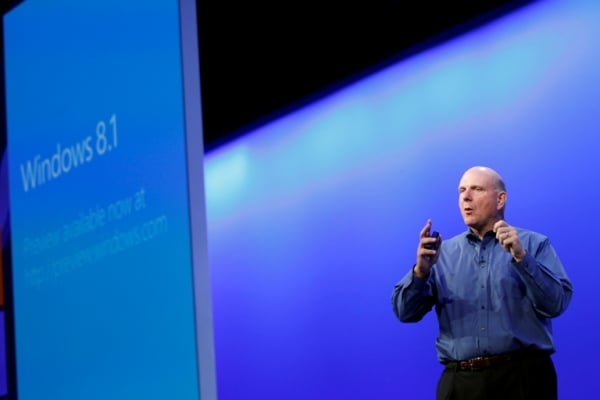 3D printing is still a rich man’s industry, but it looks like it’ll be going mainstream here shortly. You can expect to see them in more home as prices continue to drop steadily for the printers, making them more affordable for everyone. This only makes that next step into every home even easier for 3D printer manufacturers.

How much will a 3D printer have to cost for you to get one?