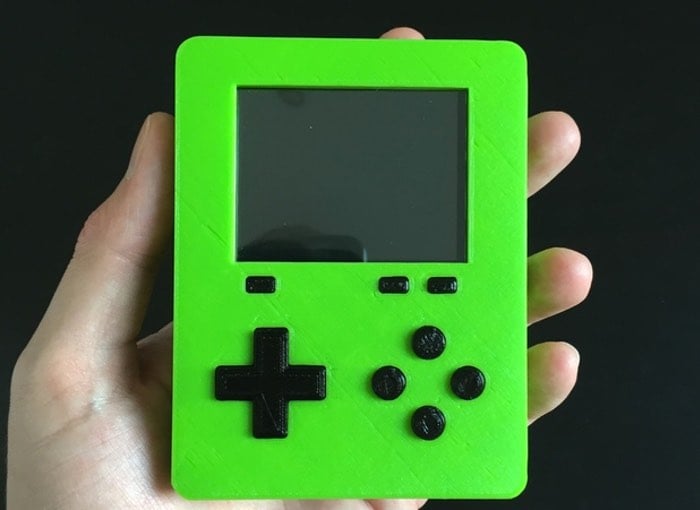 Raspberry Pi enthusiasts that have access to a 3D printer might be interested in a new casing to create a Raspberry Pi Zero handheld retro gaming console that has been designed specifically to fit smaller printers and only requires a print bed size that can accommodate 80 x 104 mm.

The files are now available to download via the Thingyverse website following the link below, and follows the Adafruit PiGRRL Pocket one project with a few modifications, says its creator.

Here’s ANOTHER handheld Raspberry Pi game console! It was designed to use the Pi Zero and fit smaller printers whilst still being simple to put together. The front and back are completely separate until you close the case, so you can work on one half at a time and keep everything neat.

This build pretty much follows the Adafruit PiGRRL Pocket one, but the image doesn’t work on the Pi Zero (for me anyway) so you’ll have to manually set up the screen and buttons after installing a Retropie image for the Pi Zero. This build does not have any audio.