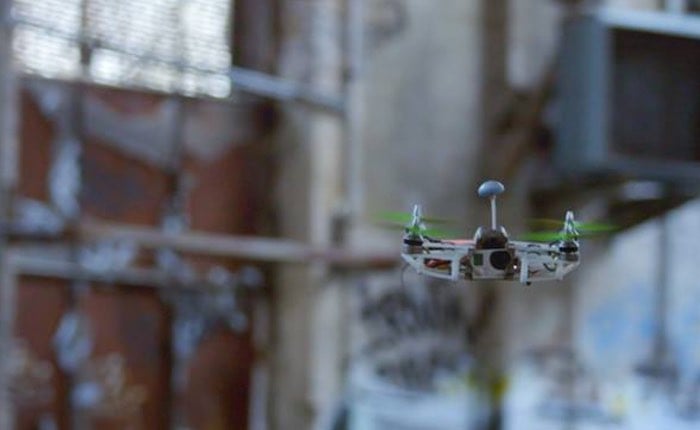 A new 3D printed racing drone has been created called Arrow Drone that has been specifically designed to be user-friendly and offer an entry-level drone for those interested in drone racing.

Although being an entry-level drone it is also a high performance machine designed to also appeal to professional drone pilots. The Arrow Drone is constructed from a combination of 3D printing and plastic moulded parts and can easily be customised.

Currently there are two versions of the Arrow Drone available which take the form of the 200 and 270. The Arrow 200 Drone has been built for manoeuvrability and is capable of reaching speeds up to 80 km per hour. While the Arrow 270 has been tweaked for maximum speed and is capable of reaching up to150 km per hour. Josua Benner of Arrow Drone explains more :

We developed the first user friendly racing drones that put piloting into the first place – the Arrow Drones. FFF 3D printing, hightech materials and bionic structures helped us to optimize the performance of the Arrow Drone. We will be one of the first companies to use the benefits of 3D printing for series production.

What makes the Arrow Drone unique?

The Arrow Drones are now available over on Kickstarter and a pledge of €455 or $496 gets you a 200 frame while €760 or $828 will get you a 270 Arrow Drone frame. Jump over to the Kickstarter crowdfunding website to learn more for full specifications and all reward tiers.