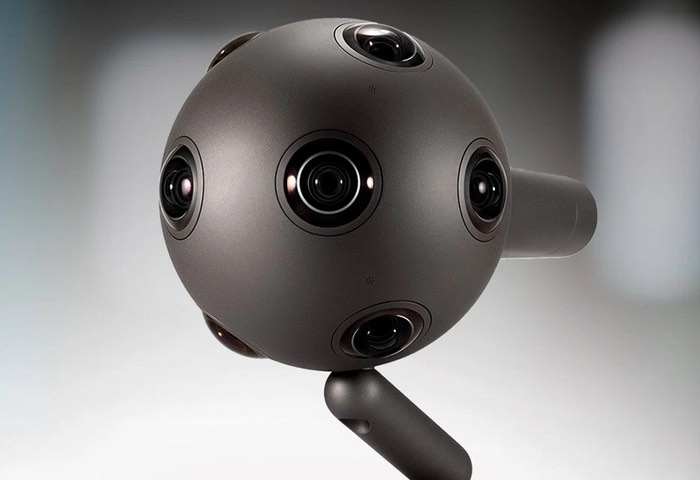 Following on from the news that Nokia will be acquiring Withings for a purchase price of $191 million, Nokia has also announced this week that Disney will be using its 360 degree OZO VR camera to create special virtual reality content for upcoming movies.

The Nokia OZO VR camera was most recently used to capture promotional footage for the launch of the remake of the classic Jungle Book, which is now in movie theatres worldwide. The Nokia camera captured both a 360 view of the film’s red carpet debut and an interview with the cast that was used to promote the film before launch. 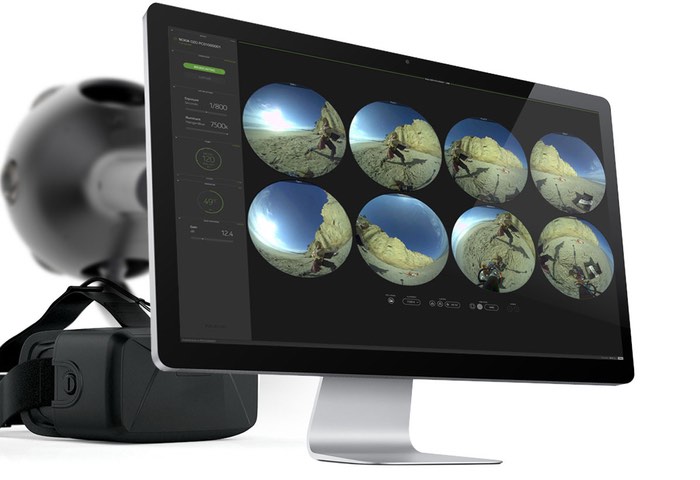 The footage created by the Nokia camera is now available to view on both Facebook’s News Feed and via the Facebook 360 video library for the Samsung Gear VR headset which is powered by their latest smartphone devices. Nokia explains more :

See and hear everything OZO captures via the unique Virtual Reality monitor output, providing directors real-time interactive feedback of cast performances.Each interchangeable Digital Cartridge provides 45 minutes of recording time, and saves all video and audio to a single file – rather than a handful of SD cards.

The Nokia OZO VR camera 360 degree camera unit is priced at $60,000 and comes equipped with its own software application which includes a number of time-saving features such as integrated spatial audio array and global shutter. For more information on the new Nokia OZO VR camera jump over to the Nokia website for details via the link below.