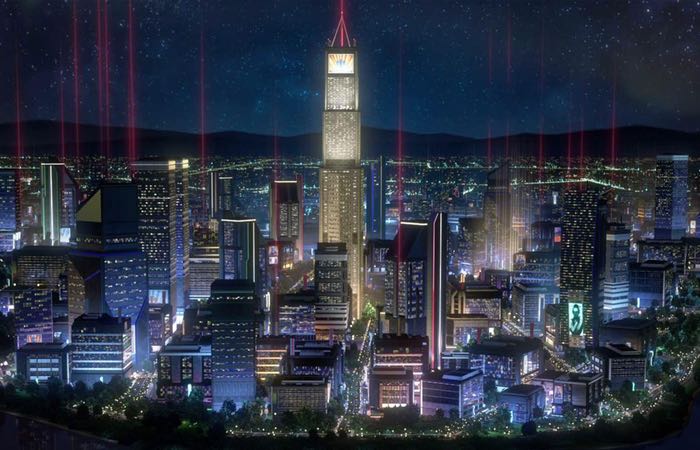 2K Games has teased a new Advent game the company is developing by posting a GIF to Twitter that shows city scape that transforms into one of a destruction.

Very little else has been published about the new game but the slogan reads “building a brighter future together.” Staying on the page eventually reveals text that says, “The ADVENT is lying to you,” with a wealth of other sinister tones.

We can expect more details about the new Advent game currently in development by 2K Games to be revealed at this years E3 games event that will be taking place from June 16th – 18th 2015 in the Los Angeles Convention Centre.

As soon as more information is released regards Advent we will keep yogis updated as always.