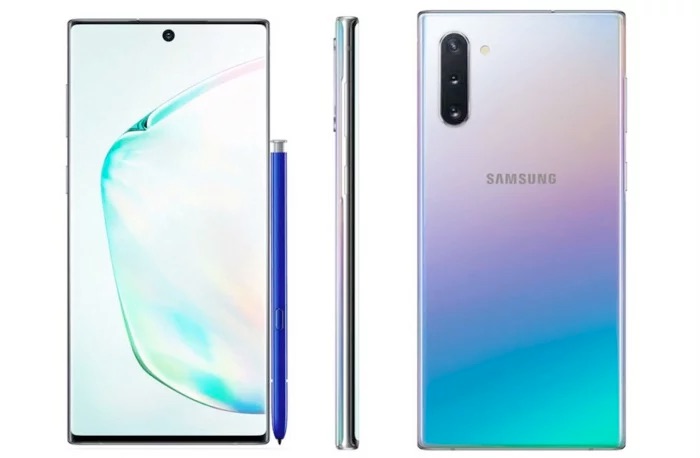 It looks like we may have some pricing information for the new Samsung Galaxy Note 10, according to a recent report by Sammobile, pricing for the 256GB model of the handset will start at €999.

We are expecting the new Galaxy Note smartphones to come with a choice of different storage sizes up to 512GB and also up to 12GB of RAM.

Samsung is holding a press conference in New York on the 7th of August 2019 where they will make their new Galaxy Note 10 smartphone official. The handset is expected to go on sale worldwide some time in August.