However both Philips monitors are nearly identical in specifications, both with 29″ AH-IPS panels sporting a resolution of 2560 x 1080 pixels. 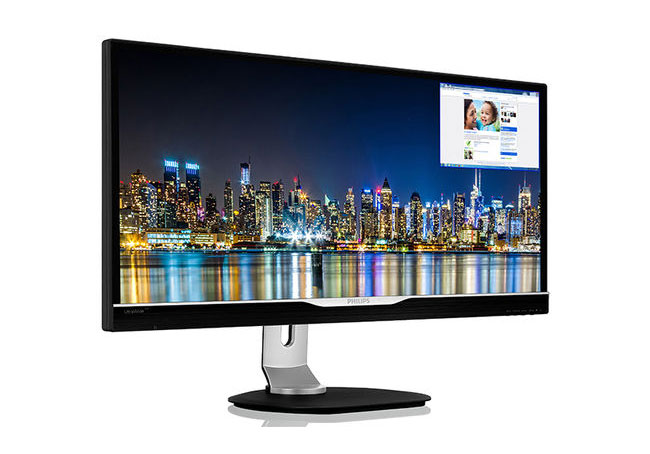 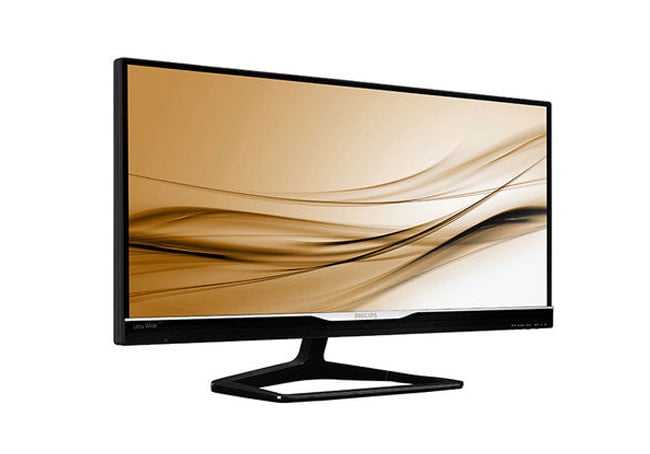