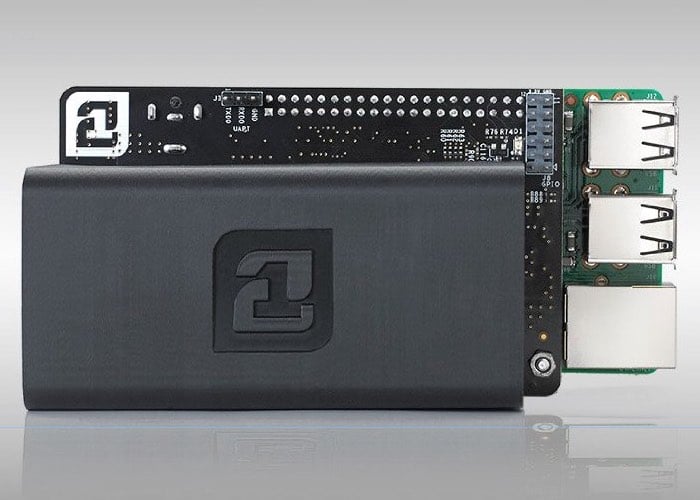 21 creators of the new 21 Bitcoin Computer that was launched back in September 2015 priced at $399, is now available to purchase directly from the developer’s website with either a credit card or using Bitcoin to keep the purchase private.

Back in September the Bitcoin Computer was first made available via Amazon and has been created to provide those users that are interested with an easy solution for purchasing digital goods with the constant stream of bitcoin mined by the 21 Bitcoin Chip.

The 21 Bitcoin Computer is the first computer with native hardware and software support for the Bitcoin protocol, its development team explain a little more about their plans for the future :

Our long term goal is to gradually replace advertising with micropayments from mined bitcoin, to build an internet where you pay with your power rather than your privacy. But even in the short term, you can now use digital currency to buy a Bitcoin Computer: a full fledged micropayments server from which you can in turn learn how to buy and sell digital goods for small amounts of digital cash. 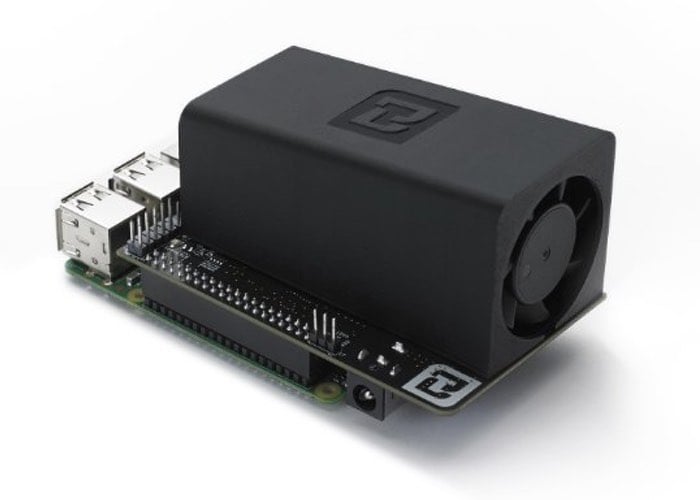 The 21 Bitcoin Computer is capable of operating as a stand-alone computer or can be connected to your Linux, Windows or Mac system. Jump over to the official 21 website for more details and to purchase.