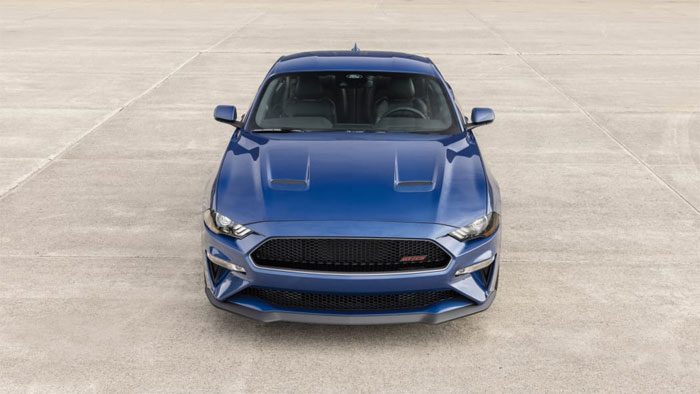 For 2021, the same engine produced 460 horsepower. The Mach 1 will also lose ten horsepower compared to 2021 models dropping to 470 horsepower. It’s unclear at this time if torque numbers will be impacted as well.

As for why horsepower is decreasing rather than increasing, the report claims that new and more restrictive evaporative emissions standards are to blame. Those new standards were set years back and are to be phased in for the 2022 model year.