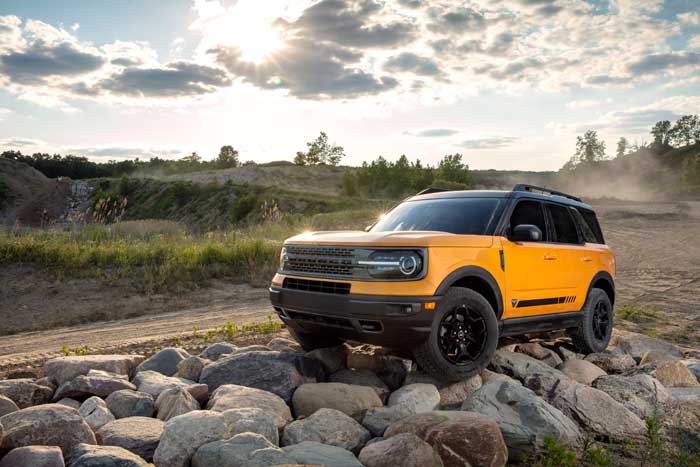 When it comes to fuel economy, SUVs aren’t the most efficient vehicles on the market, but they are some of the most popular. One of the most anticipated SUVs coming is the 2021 Ford Bronco Sport. It’s a more rugged version of the Ford Escape that is said to be capable off-road.

While the EPA hasn’t officially published the fuel economy figures at this time, they have been set and can be viewed on window stickers on vehicles in stock near you. Window stickers viewed online show that the standard Bronco Sport with a 1.5-liter three-cylinder engine gets 25 MPG in the city, 28 MPG on the highway, and 25 MPG combined.