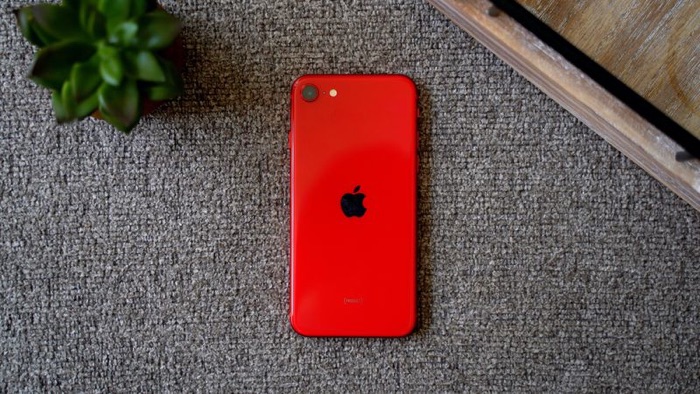 Apple’s new 202o iPhone SE launched last week, the handset shares the same design as the iPhone 8 and it may also share the same cameras, it is powered by the same processor as the iPhone 11 Pro.

Now we have a camera comparison of the 2020 iPhone SE vs iPhone 11 Pro vs iPhone 8 lets see what differences there are between the three handsets cameras.

As we can see from the video the camera in the iPhone SE produces better results than the iPhone 8, whether this is down to the A13 Bionic processor and software or whether it is down to a different camera is not know as yet.