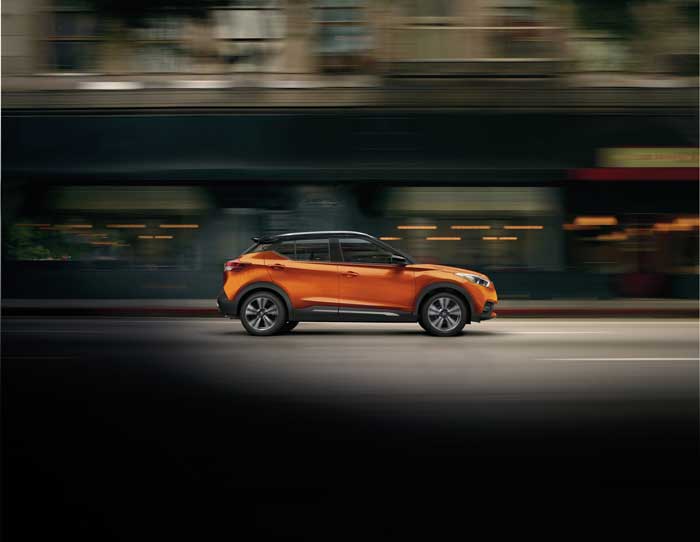 The Kicks SR version will start at $20,870, again plus the destination fee. All three versions come with the same 1.6L 16V four making 122hp and 114 lb-ft of torque. Power goes to the front wheels via an Xtronic automatic.

Fuel economy is rated at 33 mpg combined. For 2019 there are seven exterior colors and five two-tone combinations. It appears that the Kicks carries over unchanged for 2019 other than the bump of $500 in starting price.