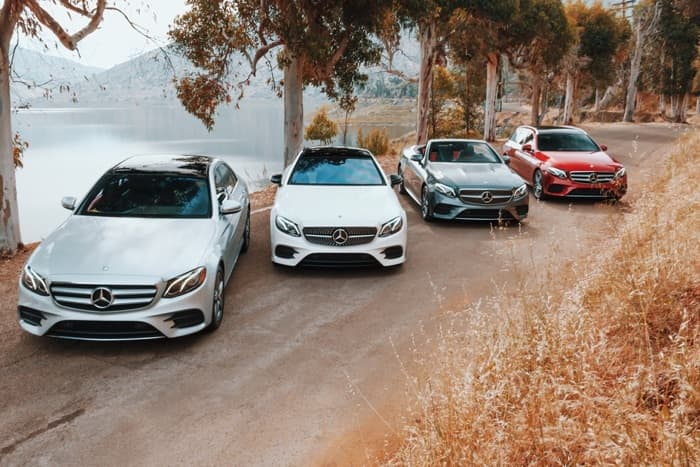 When the new-generation Mercedes-Benz E-Class family launched in the U.S. market in 2016, it introduced a new dimension in driver assistance and safety systems. In 2017, the redesigned Mercedes-Benz S-Class family showcased new and considerably enhanced driver assistance features. For 2019, the E-Class family will benefit from these enhanced safety systems and route-based speed adaptation, which uses a substantially broader scope of map and navigation data to more safety navigate different driving roads and situations.

The E450 models come with a 3.0 litre V6 turbo with 362 horsepower and 369 lbft of torque, Mercedes has not revealed the pricing as yet, this will be made official closer to launch.