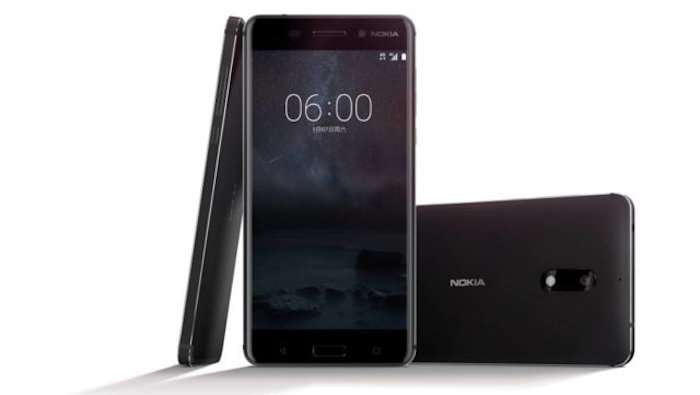 We previously heard a rumor that HMD Global would be releasing an updated Nokia 6 smartphone next year. Now the 2018 Nokia 6 has recently appeared at TENAA. This is China’s equivalent of the FCC.

We heard rumors previously that the new Nokia 9 would launch in January along with a new updated Nokia 6. We suspect that these new handsets will be made official at CES in January.

Other rumored specifications on the handset include 4GB of RAM and 32GB of storage, the device will apparently feature a rear fingerprint sensor and could possibly come with dual cameras. As yet there are no details on the exact megapixels the cameras will come with.

We will have more information on the new Nokia 6 and Nokia 9 smartphones when they are made official in January.