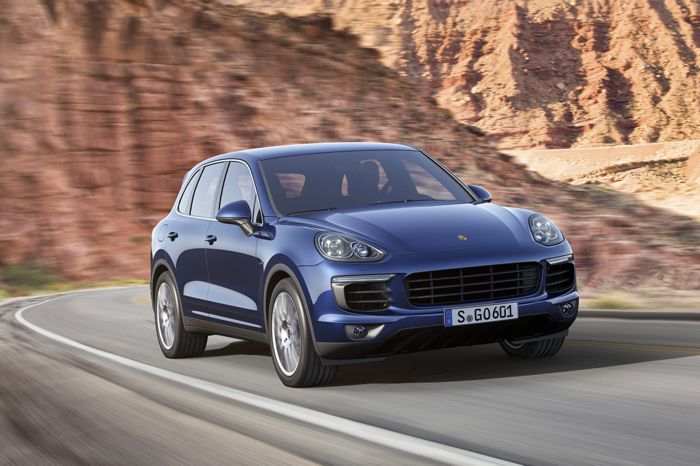 Porsche has announced a version of its SUV, the 2015 Porsche Cayenne, which comes with some minor updates over the previous model.

The new 2015 Porsche Cayenne will come in five different versions, which include a Cayenne S, Cayenne Turbo, Cayenne Diesel, Cayenne S Diesel and a new hybrid, the Cayenne S E-Hybrid. 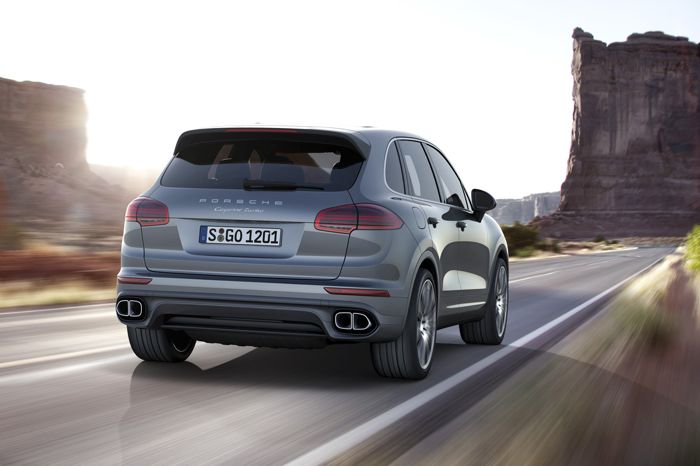 As well as a new range of engine, the 2015 Porsche Cayenne gets some design changes on the outside, which include a sharper look, and a new design for the front end, which includes new front wings, a new front body and bonnet, plus some new airblades which are designed for improved cooling. 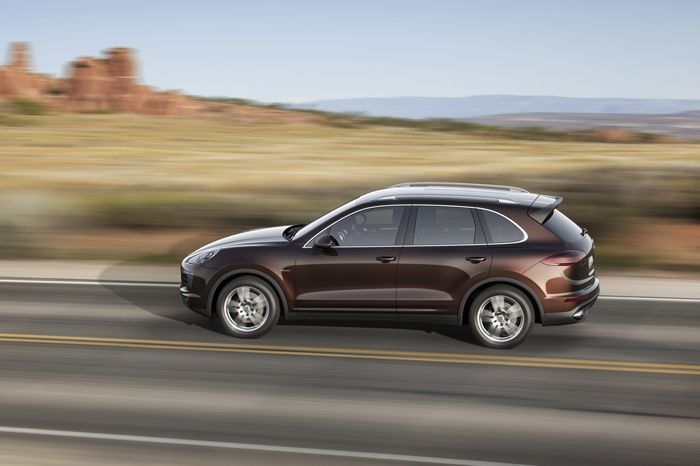 The back of the Porsche Cayenne has also been updated, it now comes with a new layout for the rear lights, and some new brake lights, plus a number of other design changes. 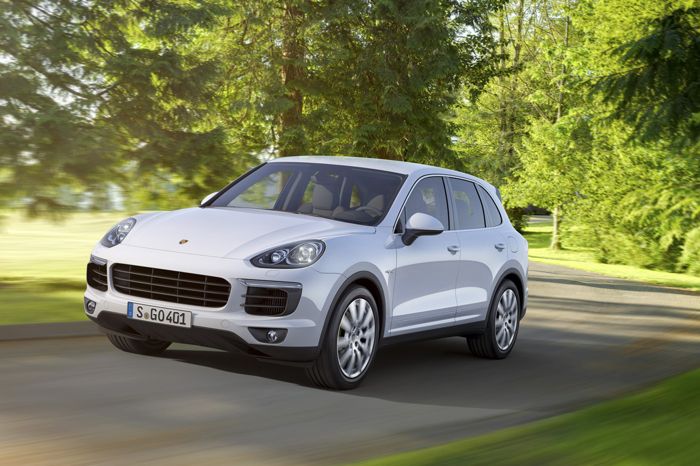 According to Porsche the new 2015 Porsche Cayenne range is designed for improved fuel efficiency, although this hasn’t been done at the expense of performance, as the new models come with more power and torque. 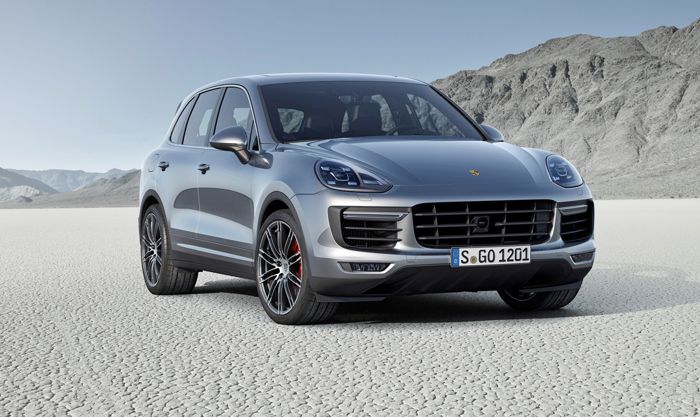 The most interesting model in the new Porsche Cayenne range is the Cayenne S E-Hybrid, which is the first plug in hybrid in the Cayenne range, it features a lithium-ion traction 0.8 kWh battery with  range of between 18 and 36 KM on the electric engine alone. 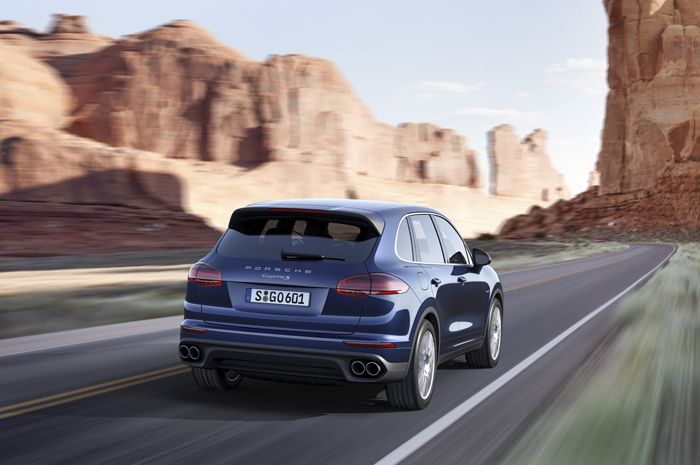 The electric motor on the Cayenne S E-Hybrid comes with 47 hp, and the vehicle also comes with a three liter V6 engine that is supercharged and produces 333 hp, giving a total combined power of 416 hp. 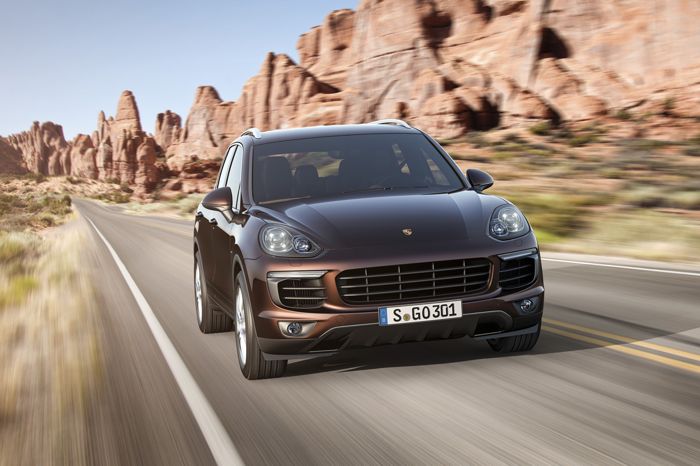