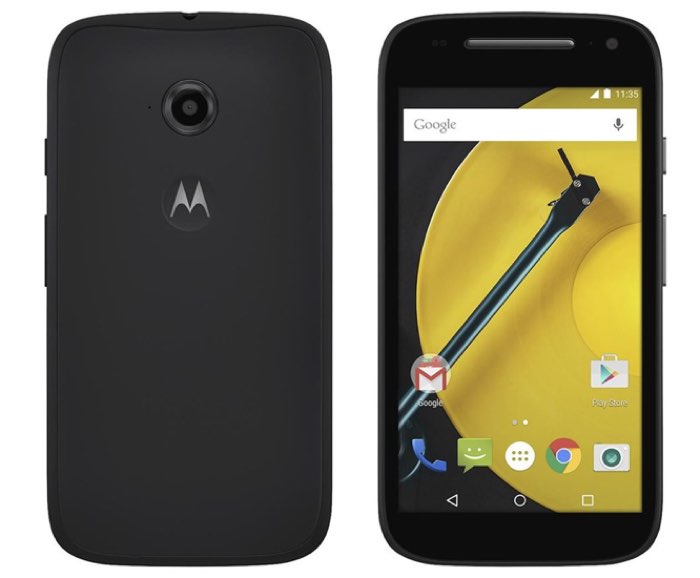 Motorola has announced that their 2015 Moto E smartphone will get the Android Marshmallow update in some countries.

The update will be released in certain countries which include Latin America, Canada, Europe and Asia but excluding China.

We believe your phone should look and behave like you want it to. That means our approach to software is ‘less is more’, so you can focus on the choices that are right for you. In fact, we’ve made it a priority to avoid bloatware and skins, and focus on identifying and tackling areas where we can enable more meaningful exchanges between you and your phone, such as simple voice controls and notifications that you can interact with even when your phone is asleep.

This philosophy has enabled us to make what we think are the most personal and responsive phones in the world, built on a foundation of pure Android with a few Moto Enhancements to improve (not impede) overall functionality.

As soon as we get some more information  on exactly when the Android 6.0 Marshmallow update will be available for the 2015 Moto E, we will let you guys know.