Mercedes has taken the wraps of their new 2015 Mercedes S Class Coupe, and the company describes this new high end coupe as being “As exclusive as it gets – the ultimate in aesthetic sportiness”.

The 2015 Mercedes S Class Coupe features a 4663 cc V8 bi-turbo engine that is capable of pumping out 455HP, and it also comes with a number of high end features, which include Magic Body Control, pedestrian detection and more. 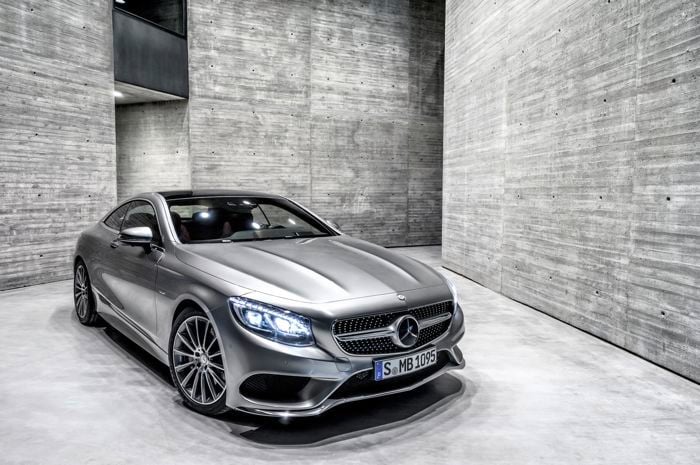 “The world premiere of the active curve tilting function demonstrates the possibilities offered by Mercedes-Benz Intelligent Drive,” notes Prof Dr Thomas Weber, member of the board of management of Daimler AG with responsibility for corporate research and Mercedes-Benz Cars development. “The vehicle leans into bends much like a motorcyclist, thereby reducing the lateral acceleration acting on the vehicle’s occupants. On country roads in particular, this means greater driving pleasure and ride comfort for our customers.” 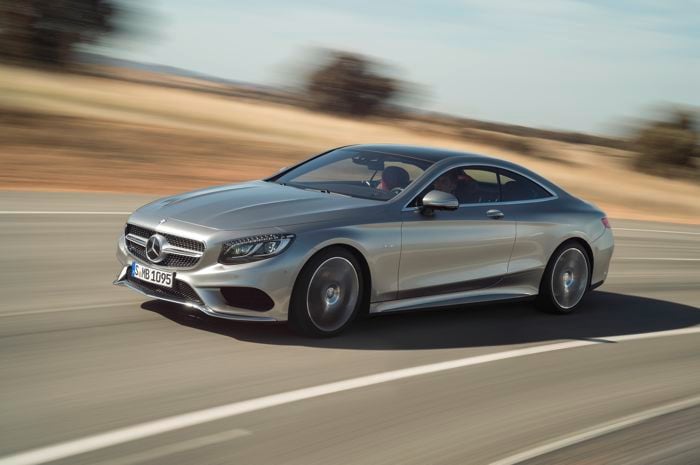 The new S-Class Coupé will have its world première at the Geneva International Motor Show (6 – 16 March 2014).  The two-door car is available with a 4663 cc V8 biturbo engine. The S 500 Coupé has a nominal output of 455 hp, its torque level peaks at 700 Nm. The sporty motoring experience is significantly enhanced by the emotional sound produced by the exhaust system. 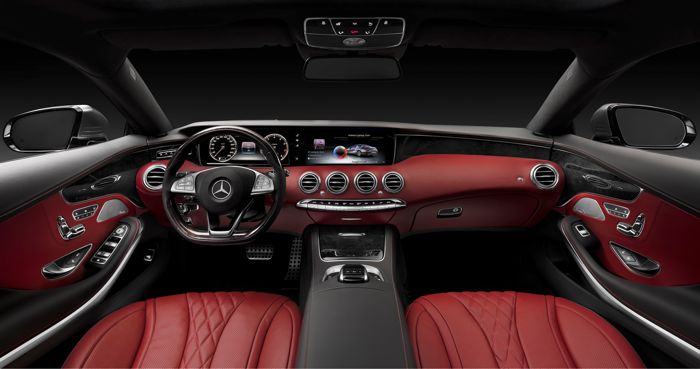 The new Mercedes S Class Coupe will launch in the US with the S 500 Coupe in the second half of 2014, you can find out more details about this high end S Class Coupe over at Mercedes at the link below. 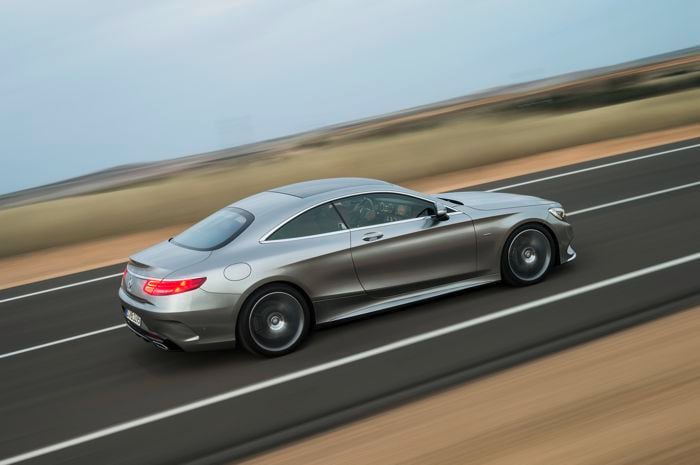 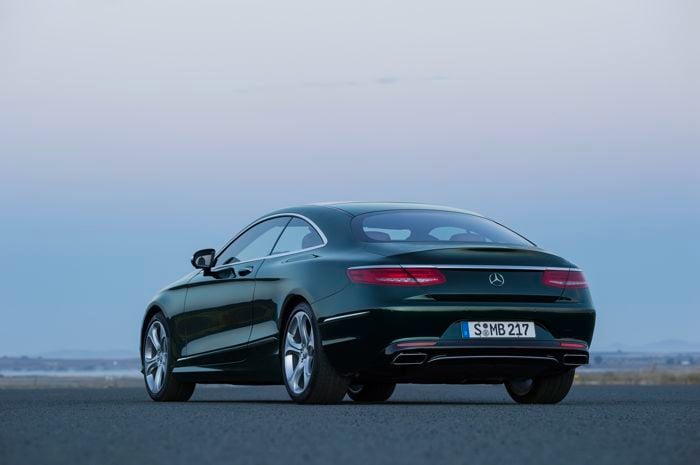