BMW has announced their new 2015 BMW X3, and it comes with a new design, some new engines and a rear wheel drive only option.

The 2015 BMW X3 comes with modified twin circular headlights, there is also an option for LED headlights, and a newly designed kidney grille, plus new front and rear bumpers. 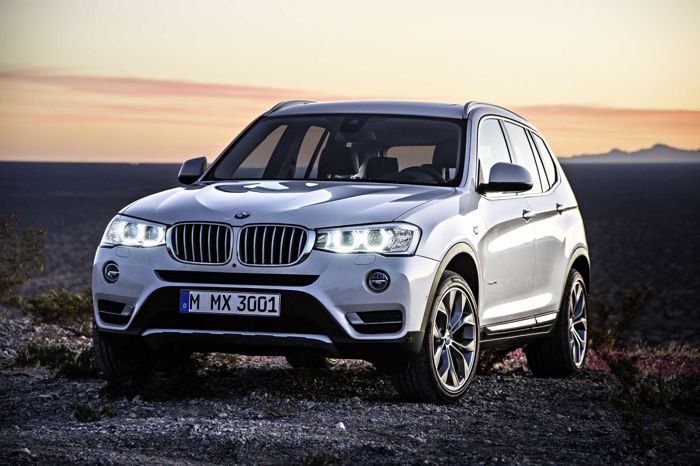 It was back in 2003 that BMW founded the new mid-size Sports Activity Vehicle (SAV) segment with the launch of the X3. That means the BMW X3 has been a paragon of sporty dynamics, premium ambience and robust agility, coupled with low fuel consumption and emissions, for over 10 years now – racking up sales figures of more than one million units in the process. The second generation of the successful BMW X3 has made a compelling case for itself since its introduction in 2010, boasting the best interior and boot measurements and the greatest versatility in its class. 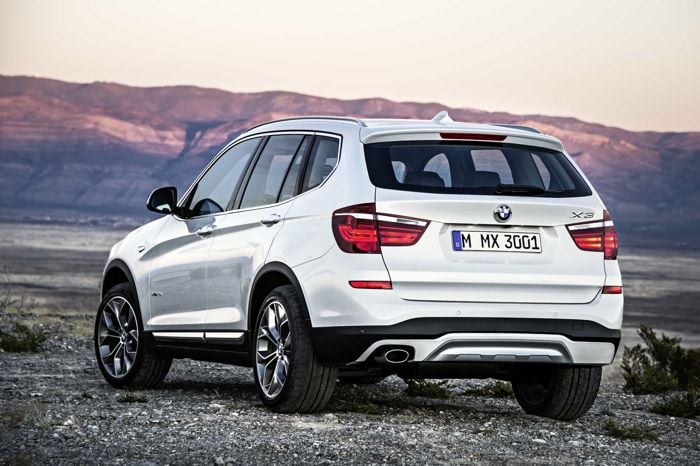 BMW have introduced a new 2.0 liter diesel engine which pumps out 190HP, there are now a choice of four different diesel engines and three petrol engines. 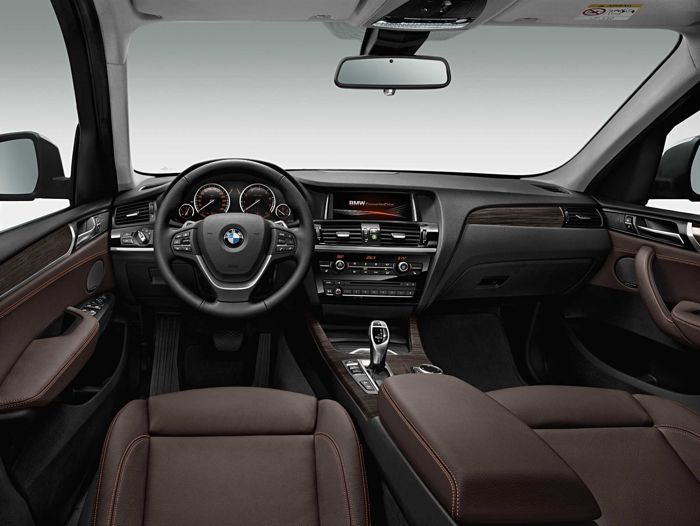 The new 2015 BMW X3 ill go on sale in the spring, you can find out more information over at BMW at the link below. 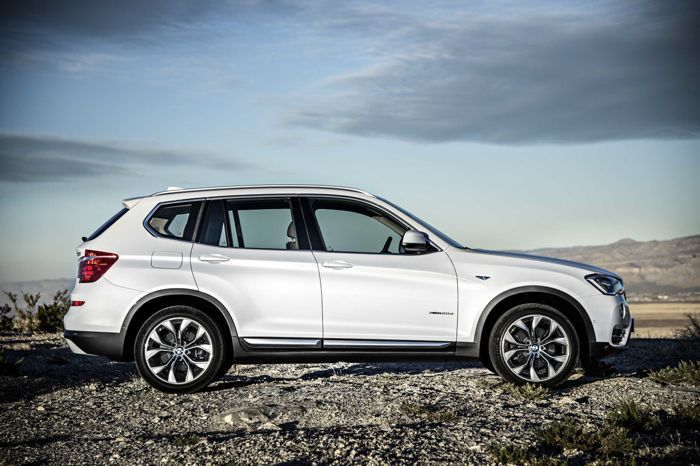