The new 2014 MacBook Air comes with a faster version of the Intel Haswell processor, all models now feature a 1.4GHz Intel Core i5 processor, RAM remains the same at 4GB. 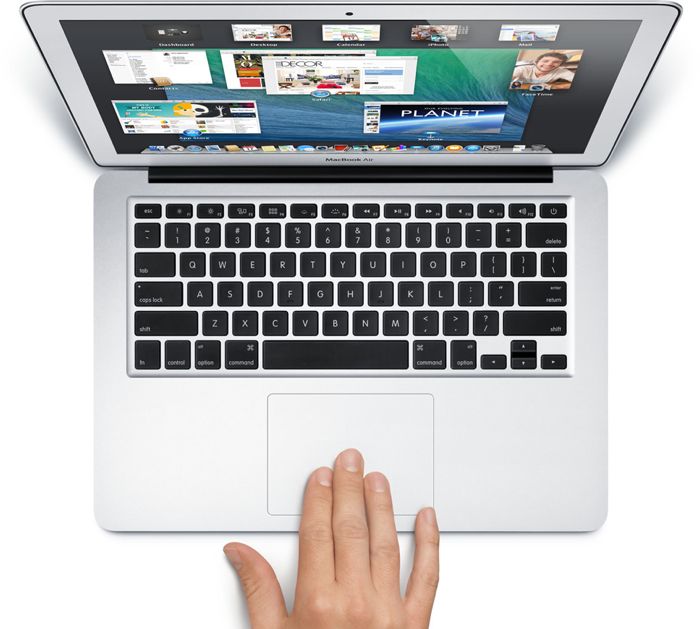 The price for all models of the new 2014 MacBook Air has also been reduced by around $100 US dollars, although these prices are not showing on Apple’s website as yet. 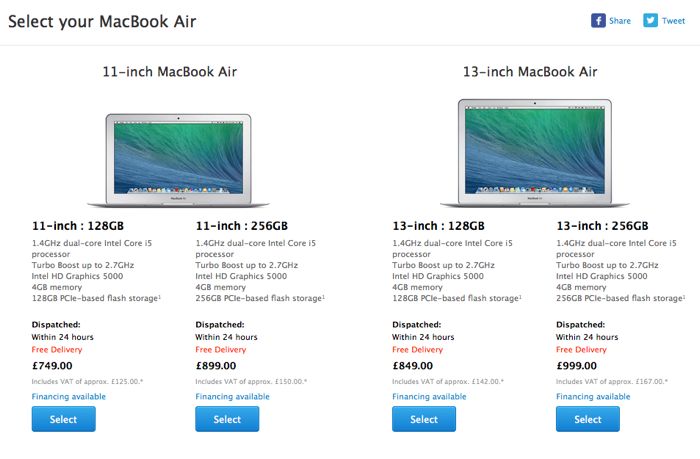 Apple are also rumored to be working on another version of the MacBook Air, which is said to come with a 12 inch Retina display, although as yet there are no details on this model.