First-person shooter (FPS) video game fans will probably be already aware that the first ever eSports world championship on Xbox One will be kicking off later this month in the form of the 2014 Call of Duty Championship.

The 2014 Call of Duty Championship will commence on Sunday, March 30 at 6pm EST, 3pm PST, with opening-round action being available to watch on MLG.tv Friday and Saturday March 28-29th 2014. 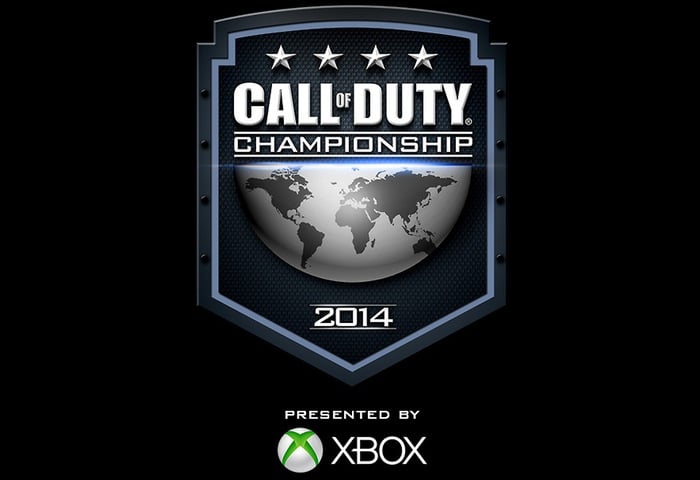 “With just one week to go until the Call of Duty: Championship, presented by Xbox, we now know where each team will play in the group stage of the competition. Based on their qualification and seeding.

Based on their qualification and seeding, the 32 competing teams were placed into eight groups of four teams. In group play, teams will play against each other once in a Best of 5 series.”

To learn more about the 32 teams that will be taking part in this years 2014 Call of Duty Championship jump over to the official Call of Duty website for full details.