Apple announced a new 13 inch and 11 inch MacBook earlier in the week, we have already seen the 13 inch 2013 MacBook Air being taken apart and now it is the turn of the new 11 inch version. 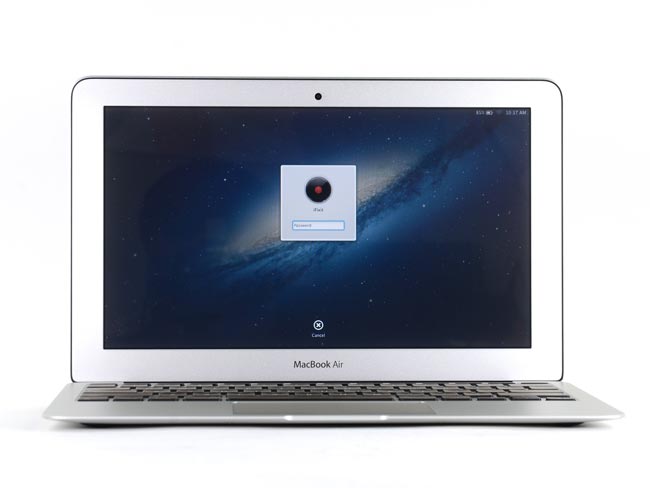 We’ve already taken apart this year’s MacBook Air 13″ and we know last year’s 11″ Air inside and out, so we didn’t expect many surprises when we popped the hood on this edition. But the new 11″ did have a few oddities tucked away in its aluminum sleeves. For starters, the AirPort card received an upgrade from the 2012 model, with the addition of 802.11ac Wi-Fi as found in the AirPort Extreme. The new 11″ Air also features an SSD that resembles the one used in the 13″, save one key difference: the chips on the 11″ Air are from Marvell, Sandisk, and Samsung, rather than Samsung alone. 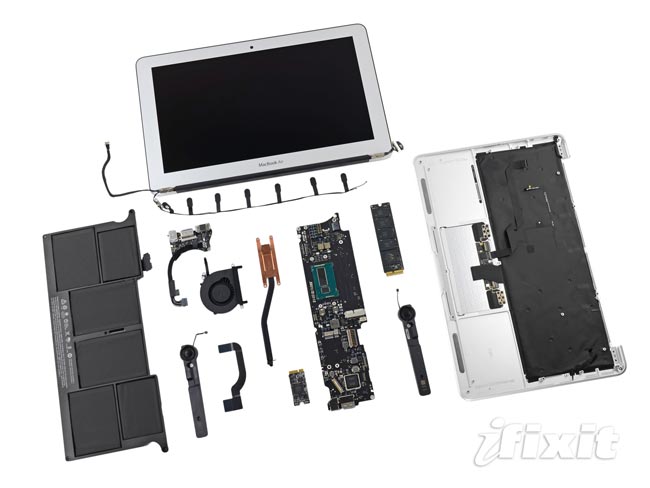 It looks like the 11 inch model scored the same as the 13 inch model, a score of 4 out of 10 on iFixit’s repair scale means that the device is not easy to repair. You can see lots more photos and find out more details on what was discovered inside the new 2013 MacBook Air over at iFixit.