We have been hearing quite a lot about Apple’s new iPhone 5 over the last few months, the main rumor is that the iPhone 5 will feature a 4 inch touchscreen display.

Up until now we have not heard anything about Apple’s new iPod Touch, according to Japanese blog Macotakara, Apple will launch a new iPod Touch with a 4 inch display this year. 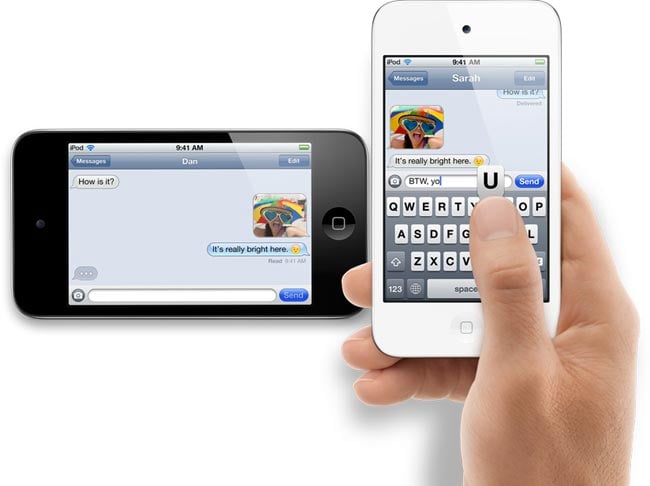 On top of the 4 inch display the new iPod Touch is expected to come with Apple’s A5 processor and will also apparently feature a new design with a buffed aluminum rear case.