2012 has been a great year for video games with a wealth for gamers to choose from, including blockbuster AAA titles and innovative indie games. In a tribute to the hard work of developers a montage of some of the games released in 2012 has been created. 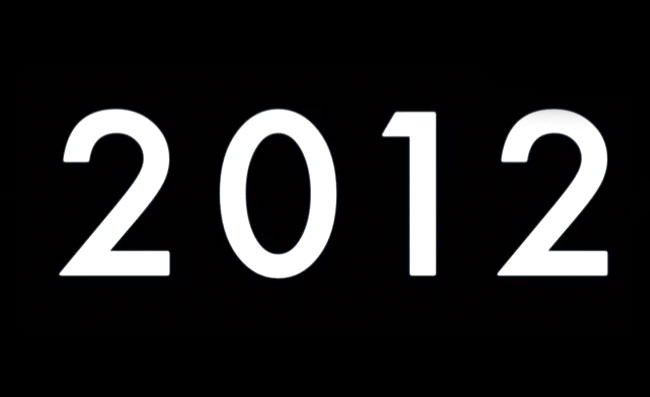 “These are by no means the only great games from 2012, but they are great. Your favorite game isn’t missing because I don’t think its great, more likely it just didn’t edit together well with the rest or had to go to keep it under 2 minutes. I also tried to give some screen time to overachieving indies that deserve the attention, rather than trying to cram in every major release.”