It looks like Sony Ericsson will be upgrading all of its new Xperia smartphones that it has released in 2011 to the next version of Google’s mobile OS, Android Ice Cream Sandwich.

Sony Ericsson recently confirmed to SoMobile that all of the new Xperia smartphones that it has released in 2011 will get the Android Ice Cream Sandwich upgrade, although they haven’t announced any time frame on it. 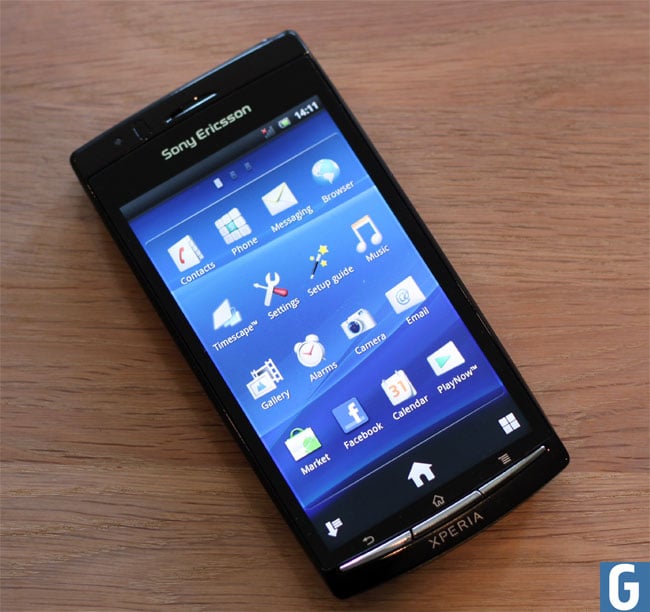 As Google announced recently that Ice Cream Sandwich will be released in either October or November, we can expect the 2011 Xperia smartphones to get the update some time after this.

We just got an email from the guys over at Sony Ericsson to let us know that they have not confirmed Android Ice Cream Sandwich for their Xperia range of devices, here’s the official statement from Sony Ericsson.

“Sony Ericsson has recently announced that its 2011 range of Xperia™ smartphones will be upgraded to Android Gingerbread version 2.3.4 from October and onwards in select markets. Any official Sony Ericsson communication regarding software upgrades beyond that version will be published on channels such as www.sonyericsson.com/press orhttp://blogs.sonyericsson.com.”