Yesterday we heard a lot of information about the new 2011 MacBook Pro’s, we heard that the new MacBook’s would use Intel’s Light Peak technology and it would be called Thunderbolt.

Intel has now scheduled their event for 10 a.m. Pacific time later today, and it looks like Apple will unveil its 2011 range of MacBook Pro’s shortly after the Thunderbolt event from Intel. 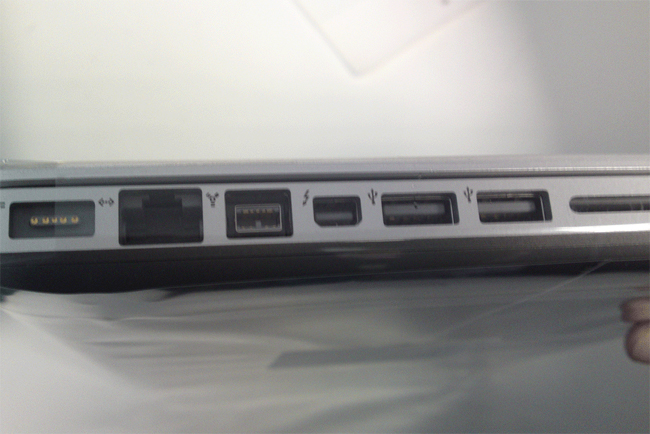 It looks like Intel’s Light Peak technology will officially be called Thunderbolt, as some more information has revealed that the Thunderbolt trademark actually belongs to Intel.

It will be interesting to see the specifications on  the new 2011 MacBook Pro’s and also find out full details about Intel’s Thunderbolt technology.

As soon as we get some more information on both Thunderbolt and the new MacBook Pro’s we will let you guys know.