According to information obtained by the guys over at 9 To 5 Mac, who got their hands on some information from Best Buy which shows a new range of MacBook Pro’s in their inventory system with a launch date of the 11th of March. 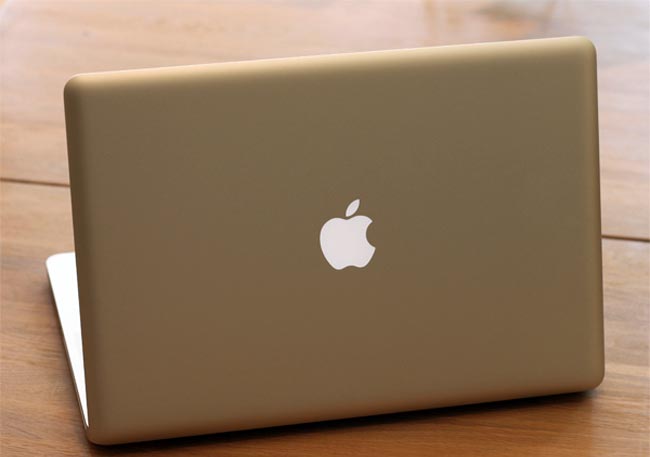 Unfortunately we don’t have an confirmed specifications on the 2011 MacBook Pro, but we have heard previously that Apple may do away with hard drives in this years MacBook Pro refresh in favour of solid state drives.

We have also heard that Apple may remove the DVD drive from the MacBook Pro and provide the software on a USB key like they did with the new MacBook Air.