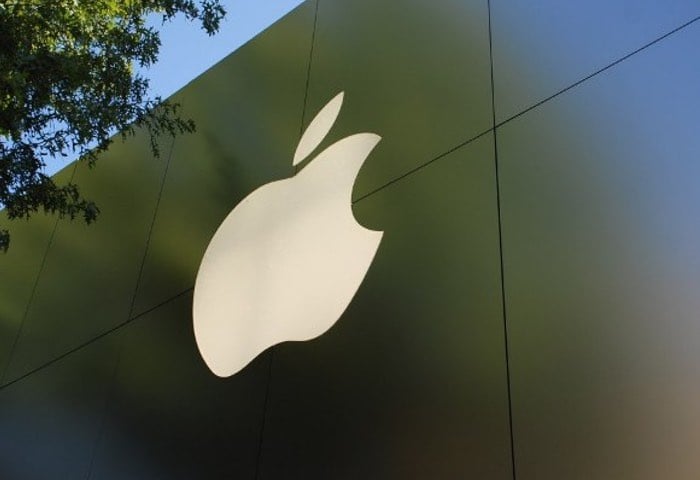 Apple has finally this week unveiled details of a $200,000 bug bounty program which is as open to a couple of dozen selected researchers who will need to provide a working proof of concept and coordinate disclosure with Apple to receive a payout.

Payouts go up to $200,000 for a secure boot hardware exploit w with the lowest being a payout for $25,000 for a sandbox break. Rich Mogull Securosis CEO explained a little more about Apple’s decision to start a bug bounty program.

Unlike some members of our community, I don’t believe bug bounties always make sense for the company. Especially for ubiquitous, societal, and Internet-scale companies like Apple. First, they don’t really want to get into bidding wars with governments and well-funded criminal organizations, some willing to pay a million dollars for certain exploits (including some in this program). On the other side is the potential deluge of low-quality, poorly validated bugs that can suck up engineering and communications resources. That’s a problem more than one vendor mentions to me pretty regularly.

And here are the bug categories and payouts: