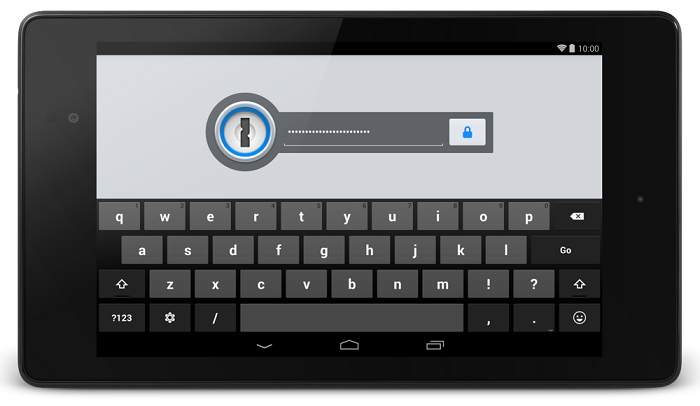 1Password is a popular password management app which you may have tried on iOS or OSX. The app has received its fair share of success on both platforms, and it seems it’s going to make its way to Android soon.

The folks at Agilebits announced 1Password 4 for Android, which has been in beta stages for the past few months, will launch on Android on June 10th.

The most interesting part: 1Password 4 for Android will launch as a free app for a limited time period, giving users the ability to test the full potential of the app until 1st August 2014. After that, the app will go into the reader mode, and users willing to continue using the app have to unlock the full features via an in-app purchase. The developer says it’s a completely new and full-feature app which will work on both tablets and phones.

It is an entirely new and full-featured app, built for both phones and tablets! It is also an experiment. All new features will be unlocked and free for everyone to use through August 1, 2014. After that, 1Password 4 for Android will go into a reader mode, and all features can be unlocked for an in-app purchase.

If you’re not satisfied, you could simply uninstall the app, but I think that moment may not arrive. There’s no word about the pricing, but we’ll find out more about it once the app makes its way to the Google Play Store.