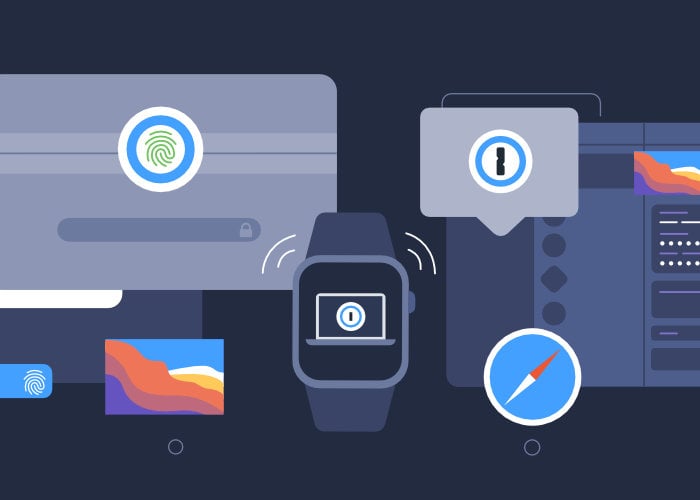 Following on from the release of Apple’s latest macOS Big Sur, the development team at 1Password have released a new update to their password manager application and service. Providing a wealth of new features and functionality, one of which is the possibility for you to use your Apple Watch to unlock your 1Password app using devices equipped with the Secure Enclave secure coprocessor.

“Big Sur is finally here, and we’re celebrating with a slew of new features that highlight the technological advances that power Apple’s newest operating system. One of our most highly requested features, Apple Watch can now unlock 1Password on any Mac with a Secure Enclave. If you’re using macOS 10.15 or later and using the latest devices, you’ll now see an option in 1Password preferences to turn on Unlock with Apple Watch alongside the Touch ID option.”